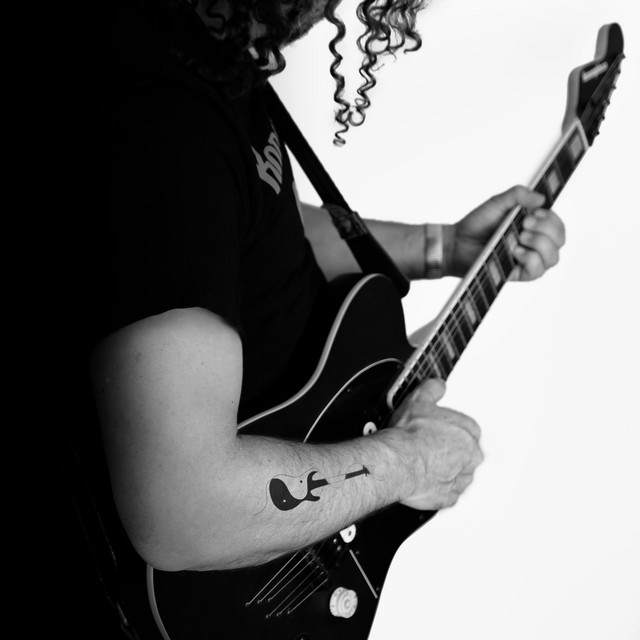 and "Diablilla") untill "BLUBEND" band was created. Allways writing the music and lyrics. In 2017 starts his solitaire career as Àlex Thomas with the