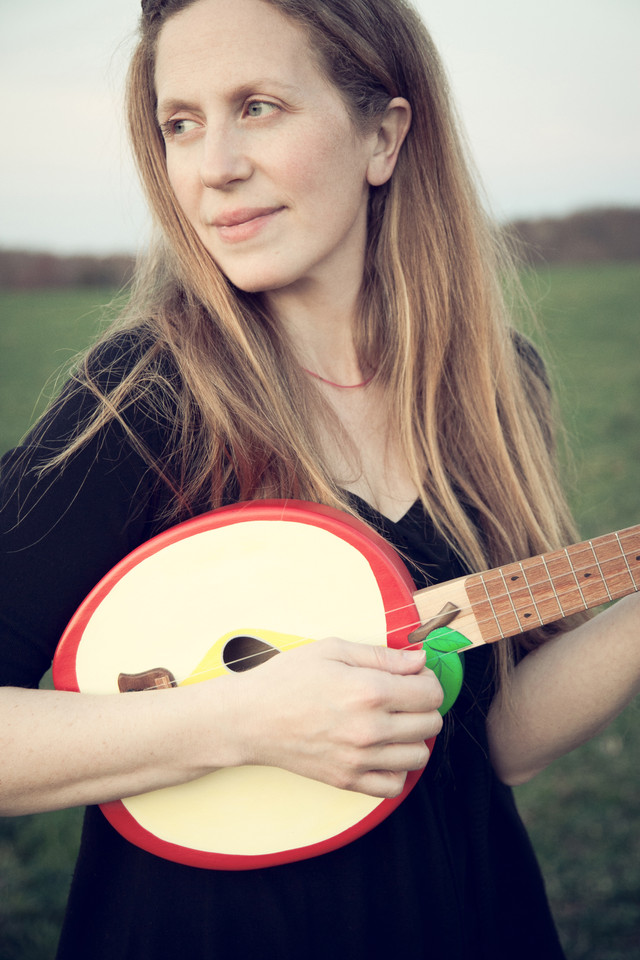 Not to be confused with the television actress of the same name who co-starred on the hit series Lost, Elizabeth Mitchell is a folk-rock singer and guitarist with a widely varied background that incorporates coffeehouse-style folksinging, moody and contemplative alt-country, and playful children's music. Mitchell's professional musical career began when she was studying at Brown University in the late '80s, when she formed a folk duo with her roommate, Lisa Loeb, who worked the Providence, Rhode Island singer/songwriter circuit. When Loeb and Mitchell graduated in 1990, Mitchell took a day job as a teaching assistant at a private kindergarten on Roosevelt Island, New York, and while there, met a fellow singer and guitarist named Dan Littleton, with whom she formed a quiet, folky indie band called Ida in 1991. (Mitchell and Littleton also sang backup and played guitar on Loeb's unexpected 1993 hit single, "Stay [I Missed You].") Three albums into their career, during an enforced layoff occasioned by legal trouble with their new label, Capitol, Mitchell and Littleton recorded a homemade duo album of children's songs in a single day in 1998. Originally meant to be a private Christmas gift for the couple's nieces and nephews, the album was eventually released in a limited edition in 1999 as Ida's You Are My Flower. Three years later, You Are My Flower was reissued under Mitchell's own name, in part to avoid confusing Ida fans expecting a disc full of traditional folk and country songs. Following the birth of Mitchell and Littleton's first child, Storey Littleton, Mitchell released 2003's You Are My Sunshine, produced in part by His Name Is Alive's Warren Defever. In 2006, Mitchell signed to Smithsonian Folkways to release You Are My Little Bird, quite likely the first children's album to feature a cover of the Velvet Underground's "What Goes On." The similarly themed Sunny Day followed in 2010, again on the Folkways label. In 2012, Mitchell offered the quirky and moving Blue Clouds and Little Seed: Songs for Children by Woody Guthrie, the latter of which collected Mitchell's interpretations of Guthrie's freewheeling and often freely associated folk songs from recordings she had made between 1998 and 2012. The following year saw Mitchell team up with fellow family music folkie Dan Zanes for the album Turn Turn Turn, and offering up The Sounding Joy, an album of Christmas songs reworked from the Ruth Crawford Seeger songbook. For her next project, Mitchell collaborated with Argentinian folk singer Suni Paz on a collection of children's songs in Spanish. Released in 2018, Tu Eres Mi Flor was part of Smithsonian Folkways' 70th anniversary celebration. ~ Stewart Mason, Rovi