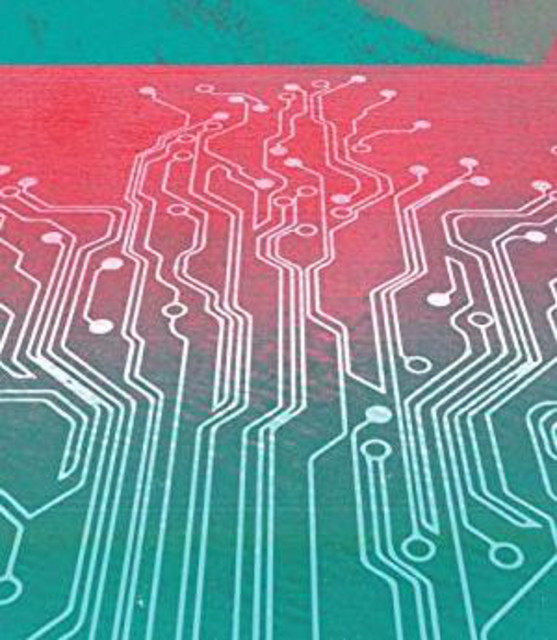 The Ruse is a 4 piece indie rock band based in Los Angeles, California. Known for grand, epic sounding songs and a captivating live show, The Ruse has performed hundreds of shows throughout the USA and internationally.   In June 2009, iTunes selected The Ruse song "Beautiful is Gone" to be the iTunes Single of the Week. The group's album Midnight in the City reached No. 21 on the Billboard Heatseekers chart as a result.   In October 2013 MUSE took The Ruse to Mexico as their support band for 6 shows. In September 2015, The Ruse were also the opening band for Muse concerts in Bangkok, Singapore, Hong Kong and South Korea.