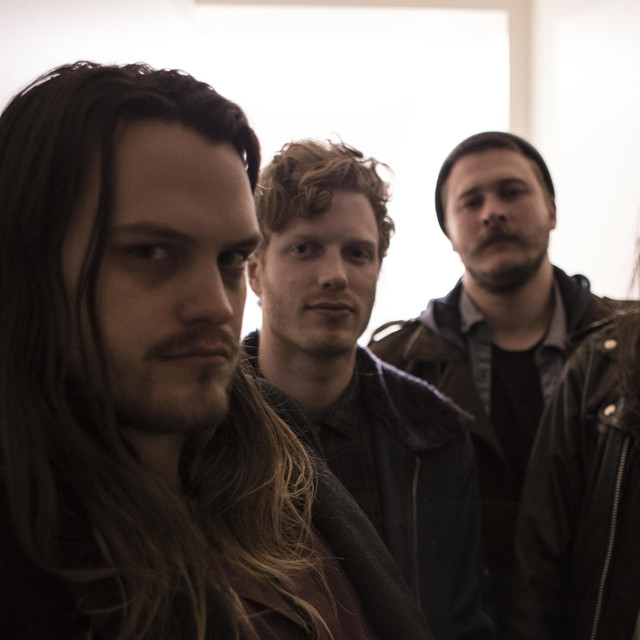 Formed in 2013 in Melbourne, Australia, Have/Hold is a terse, poignant, bombastic, and stirringly dynamic alternative rock band who explore lyrical themes of loss, longing, leaving and learning within the seemingly restrictive rubric of guitar based rock music. In their formative years Have/Hold played a multitude of shows including several national tours both under their own banner and in support of Australian acts such as We Lost The Sea, Safe Hands and Sail On! Sail On!. Touring their debut album King Salt saw the band leave for the US on a run of shows that included an appearance at The FEST alongside bands like Pianos Become The Teeth, Title Fight and The Hotelier. With sold out shows back at home supporting the likes of La Dispute, Balance And Composure, and Say Anything, the band took time out to reassess their focus and a new creative machine kicked into gear. Armed with a more refined sound, the band released their sophomore album 'We Are a Ghost Now, You & I' in 2018. “We wanted this record to sound a lot more live and visceral than the last. Not in an angry and energetic sense, the songs themselves aren’t necessarily like that; but like you’re listening to the parts breathing and bleeding and melting into one big noise in the same room as you." The band headed out on an Australian tour in support of the release in January 2019. In 2020, Have/Hold released two b-side tracks from the We Are A Ghost Now, You & I recording sessions titled "B-SIDES - MMXX"