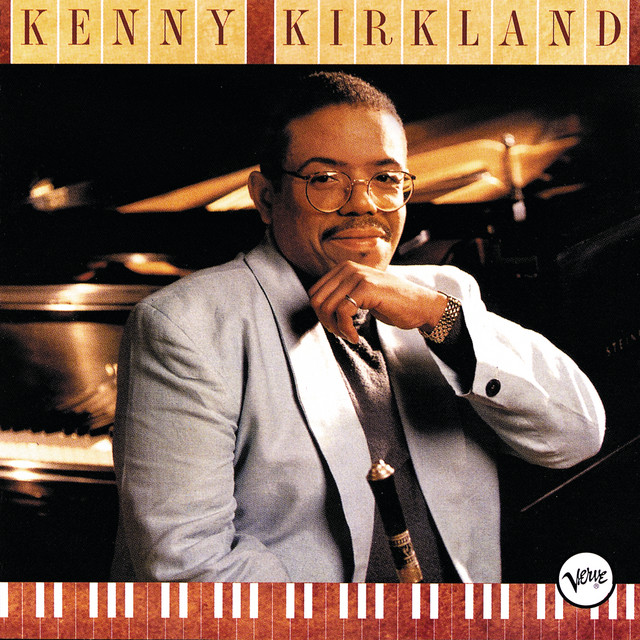 Closely associated at times with Wynton and Branford Marsalis, Kenny Kirkland surprisingly only led one CD of his own prior to his premature death. He started playing piano at age six and later studied at the Manhattan School of Music. Among his early jobs were playing with Michal Urbaniak (on electric keyboards) during 1977, Miroslav Vitous (1979), Terumasa Hino, and Elvin Jones. Influenced by Herbie Hancock, Kirkland was well-featured while with Wynton Marsalis' band (1981-1985), but his departure in 1985 to play pop music with Sting (along with Branford Marsalis) greatly upset Wynton. After leaving Sting in 1986, Kirkland became a session musician and in the early '90s, he joined the Tonight Show band (under the direction of Branford Marsalis); his only album as a leader was for GRP (1991). Kirkland was found dead in his Queens, NY, apartment on November 13, 1998; he was just 43 years old. ~ Scott Yanow, Rovi