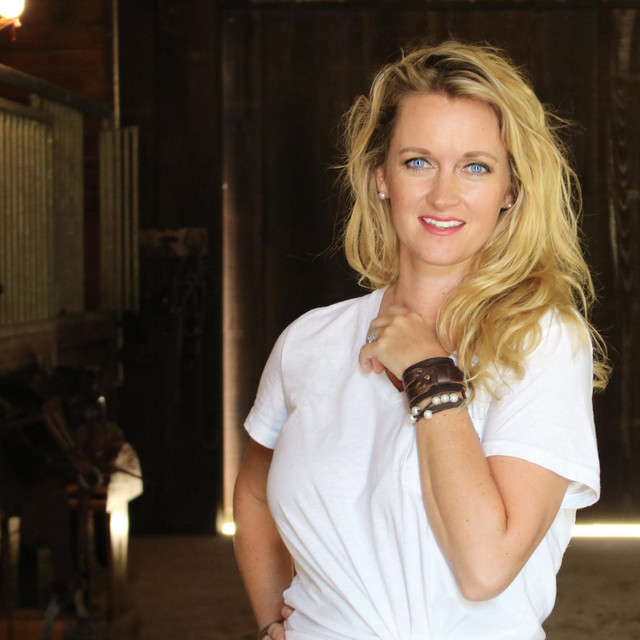 Casey Kearney is a fresh take on the country music scene. Her personal songs effortlessly convey both the sweetness of a Southern belle and the steel backbone of a strong country woman with a little touch of rock and grit. Her music ranges from slow heartfelt ballads to upbeat crowd favorites and playful melodies. Her sound is a great representation of vibrant women everywhere. “Better Days” was the first single released from her latest project. It was featured as part of the “On The Horizon” show on Sirius Xm The Highway and has received local and national radio play. Throughout her career Casey has played events all over the country including stages in Las Vegas for the National Finals Rodeo. She had the honor of performing our National Anthem for the Major League Baseball team the Atlanta Braves. She has played her original songs in the legendary Bluebird Cafe in Nashville. Casey has shared the bill with acts such as Gregg Allman, Justin Moore, Joe Diffie, Brandi Carlile, Jason Isbell, Jeffery Steele, Tanya Tucker, Susie Mcentire, Runaway June and more. Casey received the 2018 "Best Country Artist" award by Beachcomber Magazine. She is the founder and president of the non-profit "Bands of 30A" which has raised over $100,000 for charities through community concerts featuring local bands. “Felicity” is an inspirational children’s book written by Casey and her daughter Annabelle to encourage young girls to express their creativity and colorful personalities.