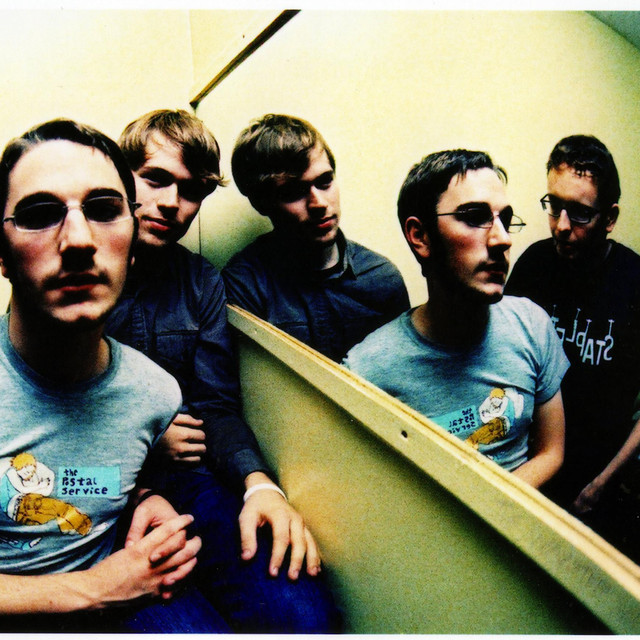 With a name that makes them sound like a late-'70s new wave band and a sound that takes its cues from the last half-decade of indie stars, from Death Cab for Cutie and the Shins on one side to Q and Not U and the Rapture on the other, Dartz! are an energetic neo-post-punk trio from the North Yorkshire city of Middlesbrough, England. The group formed in late 2004, when guitarist Philip Maughan and drummer Henry Carden decided on a whim to swap instruments and form a new band. With Maughan on drums and vocals and Carden on guitar, the nascent group drafted bassist William Anderson and dubbed themselves Darts!, only changing their name to the infinitely cooler Dartz! about halfway through the press run for their self-released demo EP in the spring of 2005. Another EP, Who Built the Buildings?, and a pair of split singles with the Maybes? and Stapleton followed, along with an increasingly heavy touring schedule around Great Britain. Dartz! signed with the indie label Xtra Mile and released their proper debut single, "St. Petersburg," in October 2006. Another single, "Once! Twice! Again!" (a new recording of the leadoff track from Who Built the Buildings?), followed in early 2007. The band's debut album, This Is My Ship, was released in February of that year. ~ Stewart Mason, Rovi