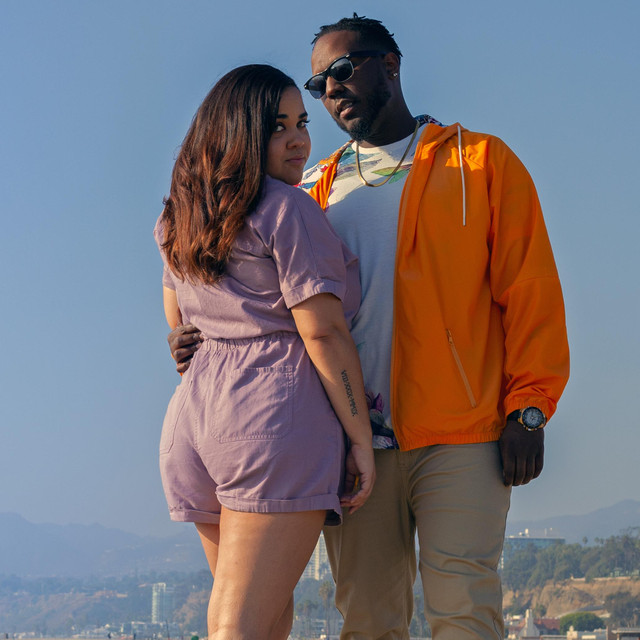 Hailing from the bold north, Minneapolis, MN, is hip hop duo, iLLism. At first take, most people are drawn to the name iLLism, what it means and where it comes from. There’s definitely a long version to that story, but the short of it is... it’s hip hop, it’s a movement. The term iLL is used widely in hip hop, an endearing sentiment to describe something as being dope, sick, tight. The word ism, a noun, is typically put at the end of words to describe either a political ideology or an artistic movement. iLLism has released four projects since gracing the scene in 2015. The most recent of their releases “iLLuminate” a 15-track album ran for 22 consecutive weeks on the NACC hip hop chart. Landed at number 1 for six of those weeks and was so well received during its 2019 run it made it to the number 17 spot on the NACC best of 2019 hip hop albums with the likes of Anderson. Paak and Lizzo. Their live shows are high energy and the duo has blessed audiences in their hometown, the Twin Cities, for Super Bowl Live, The Minnesota State Fair, the historic 7th Street Entry and Prince’s Paisley Park. As well has having traveled across the U.S. with their live band to places such as Austin, TX for SXSW to Los Angeles where they played at the National Association of Music Merchants convention, better known as the NAMM show. There's much more to look forward to now in 2020 as the pair gears up for a set of new releases, coming soon this summer.