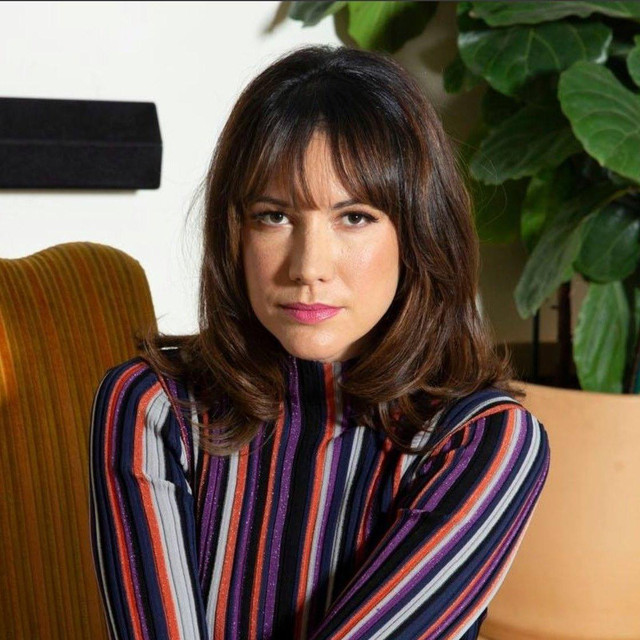 Unlike many LA transplants, Chelsea Williams didn’t arrive as a starry-eyed dreamer seeking a catapult toward fame. It would have been a little soon for that anyway, considering she got there before she’d even started walking and talking. With a vocal-coach mother and that Joni Mitchell-inspired name, it’s hardly surprising that Williams embraced music early on. By 12, she was writing songs and hitting open-mic nights. At 21, she started busking at Santa Monica’s Third Street Promenade. Performing five hours a day, four days a week, she not only achieved that goal, she wound up scoring a high-profile TV commercial, singing in Maroon 5's “Playing for Change” video version of their hit “Daylight” and landing not one, but two record deals. “I guess if I had to define my style, it would be sort of Americana with a bit of modern pop, topped off by a healthy dose of reckless abandon,” Williams says. “I never want to confine myself creatively.