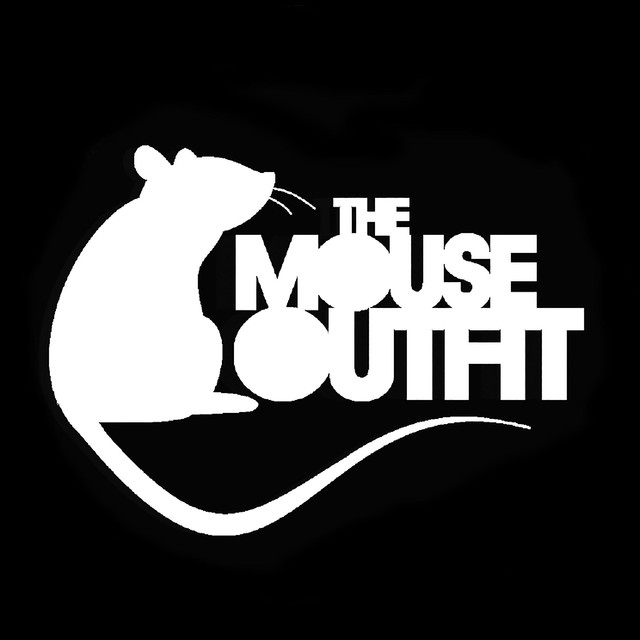 Production team + live band from Manchester run by Chini. The Mouse Outfit have worked with over 90 musicians, producers and vocalists in the studio and on the stage over the past decade. Their debut album Escape Music (2013) produced by Chini + Pitch 92 was the catalyst that shot the band to national prominence. A domestic success, winning UK hip hop album of the year (Wordplay Magazine) the album established the group as a highly respected fixture on the festival circuit – performing at events such as Glastonbury, Boomtown, Outlook (Croatia), Soundwave (Croatia), Hip Hop Kemp (Czech Republic), Fusion (Germany) and VH1 (India) + thirteen countries across Euroupe. The group’s 2015 sophomore album ‘Step Steadier’ garnered high praise internationally, including a number 9 spot in ABC News’ top albums of the year. A 12 track album of remixes followed in 2016 with contributions from Dub Phizix, Tall Black Guy, Mungo’s Hifi, Sivey, Flofilz and DJ Vadim. The Mouse Outfit released their 3rd album ‘Jagged Tooth Crook’ in 2018 featuring standout contributions from

rising star IAMDDB The Mouse Outfit have released a steady stream of singles since then are back on tour in 2021 with a new show showcasing some of the vocal talent that Chini has been collabarating with for their next project. The 8 piece live band will be fronted by OneDa & Superlative with special guests will be joining the line-up at selected dates.