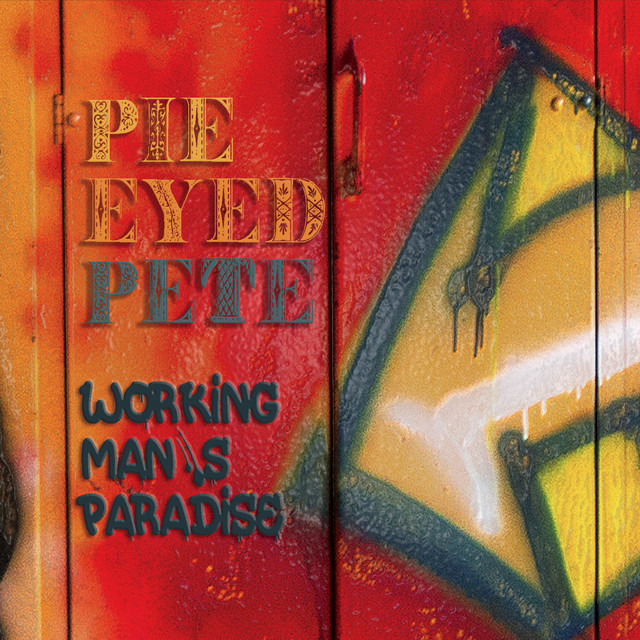 Chicago native Pete Cimbalo spent the 1990s crafting himself a spot in music - he tried to, at least. He jammed with local bands like Fleshyhead, Lost Luggage and the 70s funk cover outfit, Something For Joey. In 1993, he got his big break. He joined The Gin Blossoms to play bass for a summer tour and met his childhood idol, KISS man Gene Simmons. The next year, he founded Diplomat 6. The group went on to play in and around the United States for the next seven years, and self-released a debut album, Buda de Oriente in 1997. By the new millennium, Cimbalo tagged himself Pie Eyed Pete and derived a country-rock sound. Death of a Teenage Idol marked Pie Eyed Pete's proper introduction in 2001. ~ MacKenzie Wilson, Rovi