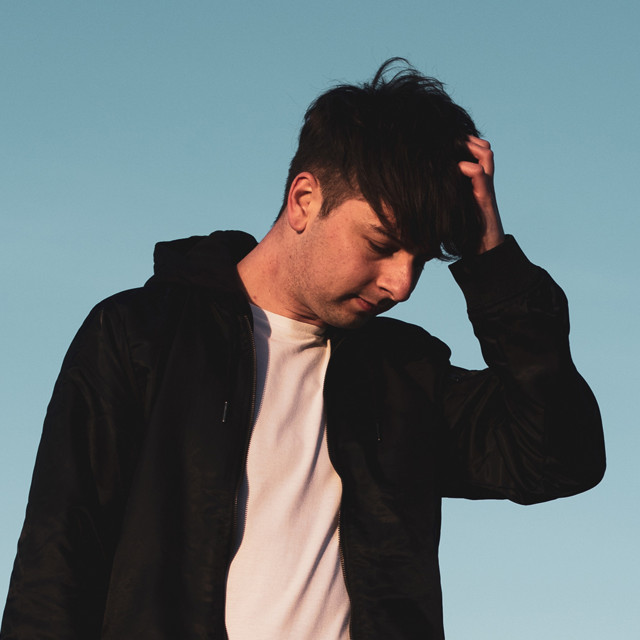 Signed to world renowned Disciple Records roster, the future is looking bright for this young prodigy. He stepped into the spotlight with his throw-back remix of Tchami's smash ‘After Life’, which gained heavy support from countless DJ’s worldwide. He has gone on to remix, Modestep, Emalkay & Dodge & Fuski with further heavy weight remixes to be announced shortly.   His first handful of shows saw him share stages with the likes of Getter, Skism and Doctor P across much of Europe. His music has been supported through the dance scene by artists such as Skrillex, Jauz, Flux Pavilion, Kayzo, ILLENIUM, Zomboy, Zeds Dead, Pegboard Nerds, Snails, Virtual Riot, Borgore, NGHTMRE and Slushii to name a few.   Through out his career as Oliverse he has received airplay from BBC Radio 1 and had press from UKF Dubstep, YourEDM, Nest HQ (Skrillex’s Blog Imprint) and the EDM Podcast to list a few.