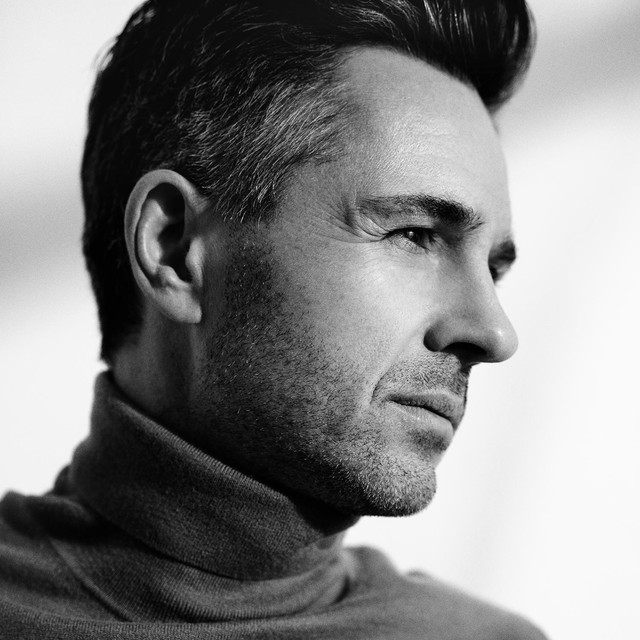 One of the biggest stars in Scandinavia. He was handpicked by Lord Andrew Lloyd Webber, Sir Cameron Mackintosh and Hal Prince to carry the mask at the grand 30th anniversary of The Phantom of the Opera on Broadway. In connection with this, his second run as the Phantom on Broadway he also opened the Nasdaq stock exchange and performed with the original “Christine”; Ms Sarah Brightman. Peter is a crossover artist with multiplatinum record sales and massive ticket sales on all his tours in Scandinavia. His big break came when he originated the role of “Robert” in Björn Ulvaeus and Benny Andersson’s (ABBA) epic musical “Kristina”. His collaborations include duets with Sia, Kate Pierson(B52s), Sissel, Declan O'Rourke and others. His ticket sales over the last 5 years exceeds the 1 million mark in Scandinavia alone and his fanbase across the world is increasing with every move he makes. Peter created his arena concept “I Love Musicals” where he played sold-out arenas in Scandinvia and in 2016 he took this concept to the Budokan arena in Tokyo for two sold-out shows. In 2017 he crowned the concept with a sold-out football stadium in Gothenburg’s Ullevi arena. The pop album "Humanology" was released in October 2018, written together with Tobias Karlsson, Kathryn Williams and Tobias Fröberg. 2019-2020, Peter was starring in the Swedish production of The Witches of Eastwick. In 2019 he also starred in the Christmas musical film “Jag kommer hem igen till jul”