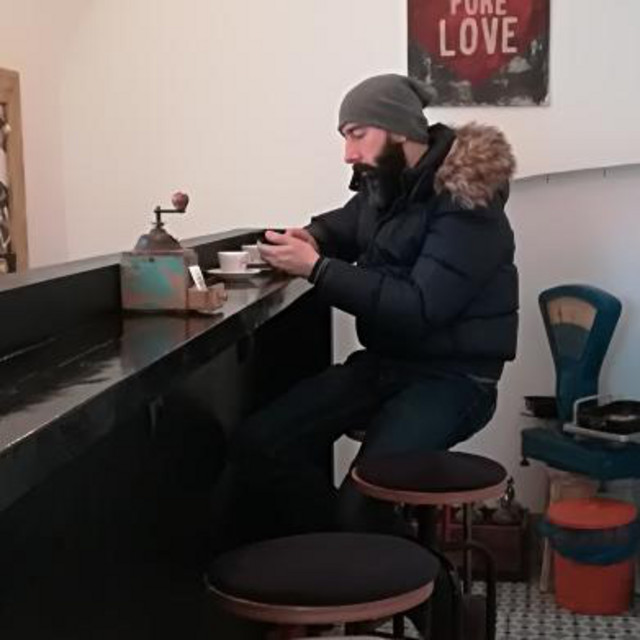 Born in Bergamo ( Italy ) 2 March 1972 and is in this city that in 1990 , after having devoted his youth to the study of the piano , began his DJ activities at Radio Studio 54. The radio program led by him “Dance Attack”in 1995 helps the at the turn, albeit short but radical abandonment of the house for a new musical genre: the Dream Progressive . In 1996 with his first album titled “After Dark” on Subway Records label becomes part of the dj’s most appreciated Italian producer . In the same year he continues with other productions that will mark the history of the progressive genre including “ESP”, “Escape from a dream”, “The Lost World” and “The Shock”. Returning to the Italian fashion house music , at the end of 1997, he continues the path, and is dedicated to a different kind of European import: the Trance and Hard Trance .The Club that he is the protagonist for two seasons at the console is the “Dylan” Coccaglio (Bs), a real temple of dream and progressive between 1995 and 1997. In 2000 he founded his own record label: Danger Zone Records, devoting himself to Techno Trance. In addition to its productions also it appears on remix of a song by Emmanuel Top and DJ Snowman.