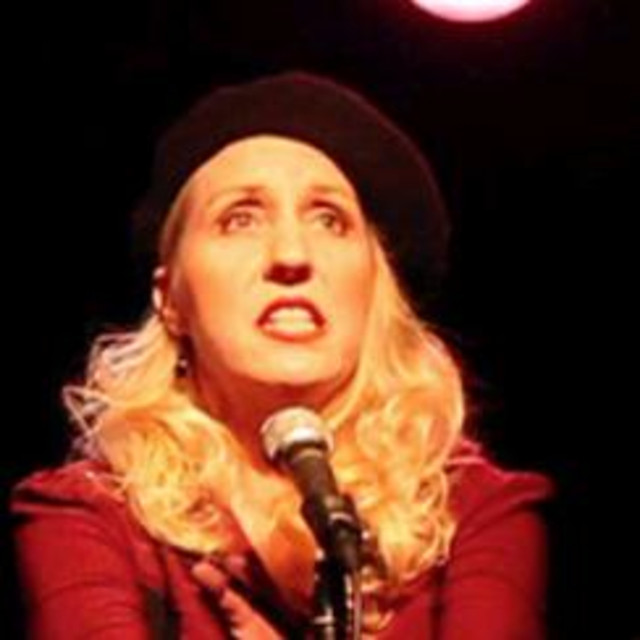 The iconoclastic Karen Kohler was born in Germany, raised on Long Island and spent 15 years in Texas where in 2000 she traded in a position in top management at a Fortune 500 company for the chancy life of a nightclub singer in New York City. Today she's the acknowledged authority in the European cabaret arts in NYC as singer, founding producer of the ensemble, Kabarett Kollektif, and sought-after cabaret director and historian. As solo artist, she has performed in cabarets, concert halls, consulates and embassies in the U.S., Europe, England, Australia, India and the Caribbean, crossbreeding a decadent range of theatrical and musical styles - from jazz and Delta blues to classical, rock-folk and cabaret - in six languages. Her artistry has earned her all major New York cabaret awards including Nightlife, BroadwayWorld, MAC and twice the Backstage Bistro. Karen is a sought-after performance and creativity coach, guiding all kinds of artists in finding their voice and following their calling. www.karenkohler.com