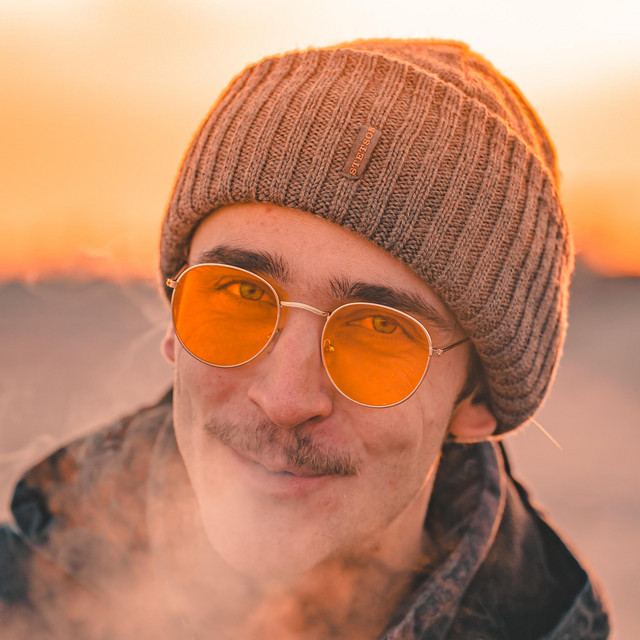 About EQUiDiES: Willo aka EQUiDiES is a 23 years old music producer and DJ who grew up in northern Germany. When he was a child he started playing the piano and got in touch with the "world of music". And since then the fascination began to grow. The love for just listening to all kinds of different music was an important factor in his personal progression. Because having "open ears" resembles the philosophy of an open mind. Ready to hear all kinds of sounds and ideas, even if you are not used to them. And like words, music can be a direct expression of thoughts... In 2015 Willo got his first DJ-Mixer and couldn't wait to get started because for him it felt like "he should have been doing this earlier". His first public DJ-Set was in 2016 for a school's closing party and since then a lot has happened. After finishing school in 2016 he got more and more into the idea that he should produce his own music and express his own thoughts. And then a friend showed him a programm for beatmaking.... From that point there was no getting back.... Willo played a lot of DJ Gigs in Germany and even some international Gigs and killed it! He also has produced a lot of music in the last 4 years and there is much more to come! So be sure to check his music out!