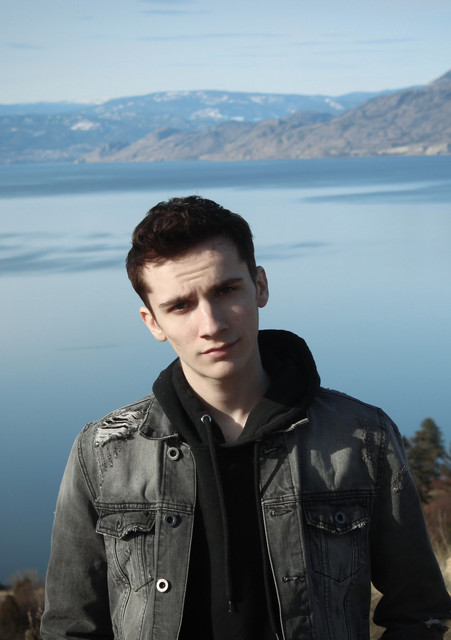 Beamer starting playing guitar when he was 5 years old, after he saw Keith Urban and Brad Paisley in their video, ‘Start A Band’. He turned to his mom and said, “I need a guitar. I want to be just like Keith Urban”. From that moment on, he knew what he wanted to do! Fast forward to 2014, and after 5 years of performing and even a major movie role, he was signed by Invictus Entertainment. Two years later, he released his first EP ‘Meteorite’, and the first single off that album also called ‘Meteorite’, (co-written with Troy Kokol), went to #74 on Canadian Country Radio, and was nominated for ‘Song of The Year’ at the Alberta Country Music Awards. He then released a 2nd single ‘Boombox’ from that same album. He was also invited into ‘The Brotherhood Of The Guitar’, an elite group of younger guitar players worldwide. That was followed by an endorsement by Music Man Guitars. In the last 3 years, Beamer has been spending a lot of time in Nashville, working on new co-writes and finding his sound. He continued to work on and improve his guitar skills (remember the Keith Urban inspiration!) and in July of 2018, he released his 3rd single “Roller Coaster”. This one was co-written with legendary Nashville multiple hit song writer and producer Keith Follese and his wife Adrienne. Keith has now taken over as Beamers manager and a brand new single is ready for release in May 2019. A new EP is also coming at a later date.