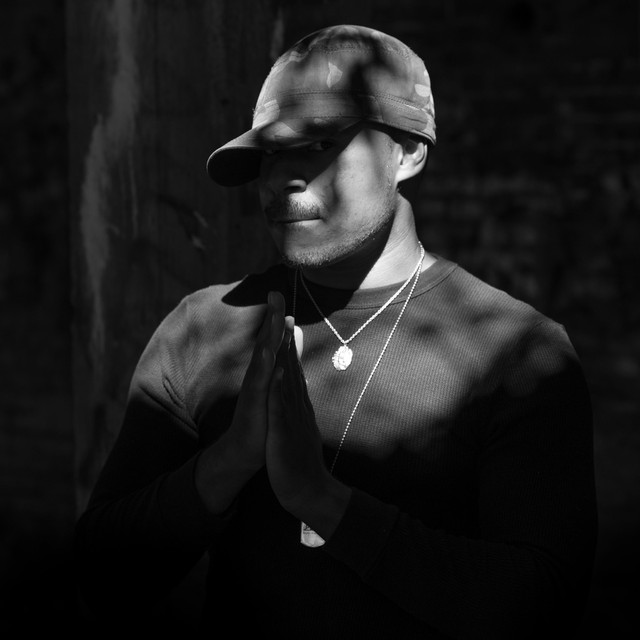 The Nightlife LP is the 2021 Wammie (Washington, DC Area Music Award) winner for Best Rap Album. Night Train 357 (pronounced “three-five-seven”) is an emcee combining wordplay and subject matter that’s not often touched upon in the Hip-Hop world. For Train, his music is about replay value. His metaphors are designed to ensure you rewind so you don’t miss a line with pop culture references, a wide range of socially conscious and personal topics, and a touch of nerd rap! He’s not trying to be cool. He’s the cure for the common cool. Rapping is one of many ways Train chooses to express himself creatively. He’s a creative in the true sense of the word from visual arts, performance arts, and even martial arts. The name Night Train 357 is a way to pay homage to his late father, the original Night Train 357, a bass guitarist and CB radio enthusiast from the Washington, DC Metro Area. His performances are the epitome of high-energy and lyrical prowess influenced by the mainstream and underground music scenes of the mid-to-late 90’s. His drive for perfection in the arts is unmatched coming from a long legacy of creative minds, fuel by hardship, strong values, determination, and enjoyment of the journey over the destination.