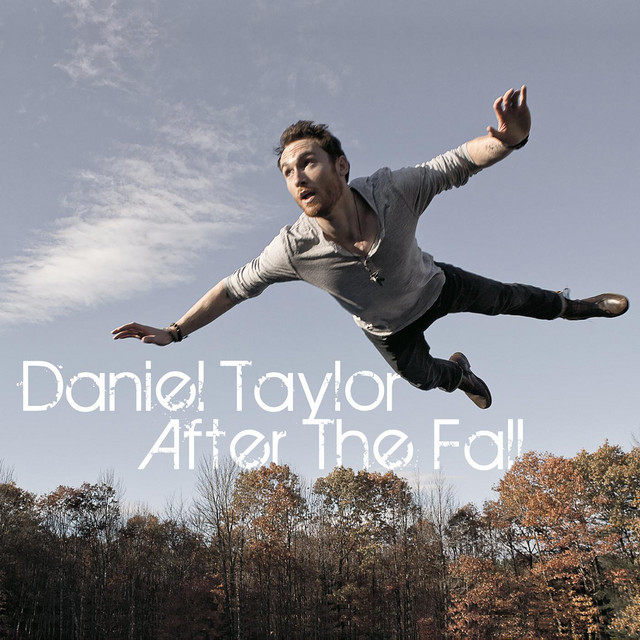 Rooted in the straightforward honesty of country music and the passion-driven soul of rock and roll, set against the subtle nuances of R&B, and melded by a clear lyrical voice, Taylor’s style is equal parts romantic poet and soulful rebel.   His first single, “Dream Alone,” spurred Cashbox Magazine’s Christopher Llewellyn Adams to note, “If you could blend the vocal range of Radiohead’s Thom Yorke and the pop appeal of a young Usher, you’d have a good scope of what’s brewing with Daniel Taylor and his self-titled debut album. A young guitar prodigy on par with John Mayer, Taylor has both the production team and the musical acumen to rewrite the charts.”   Taylor’s latest release, “After the Fall,” which was self-penned, played and produced, earned him a spot on the iTunes Singer/Songwriter chart for Top Albums at #6, and topped Billboard’s esteemed Heatseeker chart at #1.