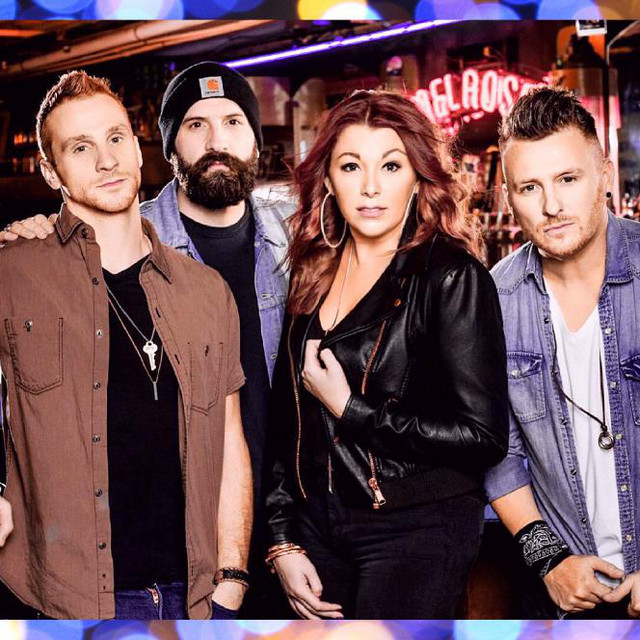 Hudson Valley is a female-fronted band rooted in country vocals with a rock-infused sound & delivered with a healthy dash of sass, like only lead singer Sarah Owens can. After landing in Nashville in 2018 from her home state of New York, Owens hit the ground running with a group of musical kindred spirits. With Richie Owens on drums, Andrew Kosek on bass, & Matt Farinelli on guitar, the foursome combined their influences in the rock, punk rock, & country music genres to create a sound that is authentically & uniquely Hudson Valley. Since its inception in 2018, Hudson Valley has quickly become a Music City staple playing venues such as 3rd & Lindsley, The listening room, & The Bluebird Café. The band has even earned themselves coveted residencies at The Sutler Saloon, The Omni Hotel, & Blake Shelton’s Ole Red. In May of 2019, Hudson Valley's EP “Seven” debuted at #17 on the iTunes Country Album Chart. The debut single “Can’t Have Nothin’ Nice” garnered the band their first taste of Country Radio after being picked up by Radio Disney Country. Their single '(Unmistakable Signs of a) Bad Boyfriend' grew in popularity all the way up to #41 on the Music Row Country Breakout Chart in early 2020. Most recently Hudson Valley has released two singles "Tell Him" & "Right Place Now" with the latter making its country radio debut in 2021. Hudson Valley's songs have been streamed over 100,000 times adding to their fan base daily, this group is creating quite a buzz up and down Music Row!