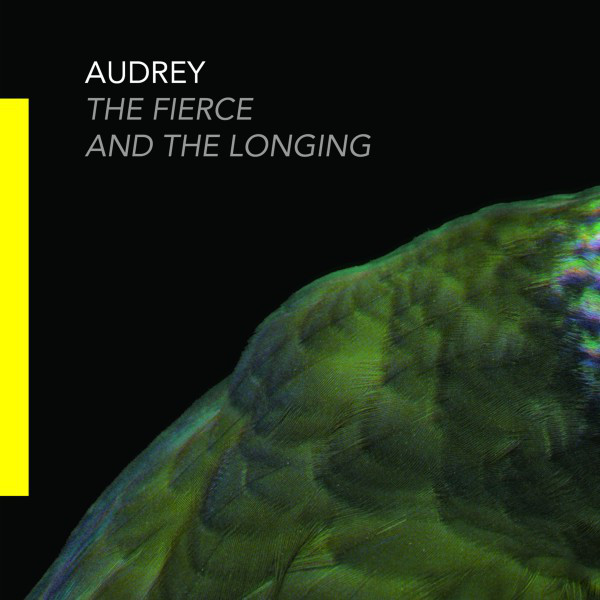 Audrey is a Swedish indie/postrock band from Sweden, formed in 2002. The group is composed by Rebecka Olers, Anna Tomlin, Emelie Molin and Victoria Skoglund. --- New songs unfold in the next step of our creative presence. The music has a strong bond to our own time, the ongoing experiences and reflections around us. Our expression stays true to the sound the four of us built up, true to our relationship and true to the history we share. After almost twenty years together as a band the drive is still to explore, to make music and share stories in that same creative space. Autumn 2002, we walked into the rehearsal room together for the first time. It was winter and we had to pump up the tempo to keep warm. The orchestration was not a given at first, but we did as always, we were open and receptive to each other. Most importantly we made music from our own selves. It was almost like a barrel organ – the songs just came out as they were meant to be. We started out in the DIY-movement that was musically dominated by the indie, punk and hardcore scene in Sweden. From there new genres evolved and our own tunes took part somewhere in the fields of post-rock. Still in the same spirit of unity and togetherness of that culture. From 2003 to 2010 we had our most intense years where we played hundreds of shows and we got the chance to see the beauty of the world and its wonderful people.