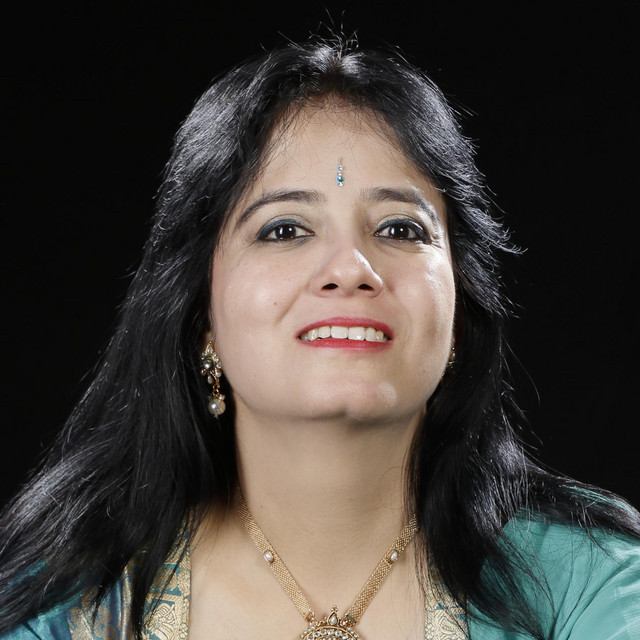 “If the male synonym for Tabla is Zakir Hussain, then the female equivalent has to undeniably be Anuradha Pal.”

– Hindustan Times, 2011 Anuradha Pal has been internationally appreciated as the ‘First Professional Female Tabla virtuoso in the World’ (by Encyclopaedia Britannica & Limca Book of Records). A recipient of the ‘First Ladies’ National Award 2018 from the President of India; Maharashtra Rajya Sanskrutik Puraskar, Zee Astitva award among many others, she holds the honour of being the Youngest and first female Indian Musician to perform at two of the most prestigious music festivals in the world – Woodstock Festival (2008) & WOMAD Festival (1999) for a mammoth audiences of 4 lakh and 1.5 lakh people respectively. www.anuradhapal.com