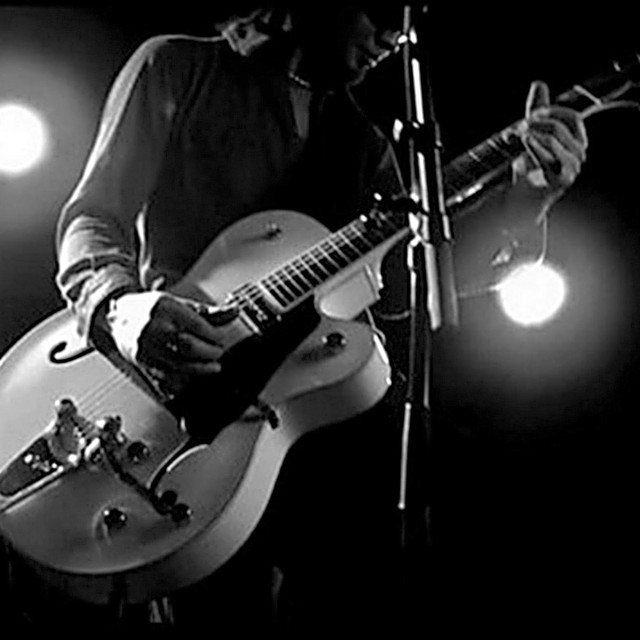 "You're a good songwriter, specially the Brimstone song I liked a lot!" (Mike Garson,keyboards David Bowie/Smashing Pumpkins/NIN) "Holland's got his own Brad Roberts(singer Crash Test Dummies)!" (Simone Walraven, DJ/Presentator Radio 2, Nashville Tennessee) "Is it his voice, sounding unhesitated like Johnny Cash's but warm like a Jim Reeves? Or the influences of Cash, Elvis, Waits, TJ White and Bowie that shimmer through his

strong and captivating songs? It's a combination and based on this, one could only wish for a succesful career, that a hard working talented man deserves (review Platomania on 2009 debut album 'The Power of a Loaded Gun') "If he was born a Belgium guy, he'ld be a king here" (A Belgium music fanatic in Hollland) Cinematic, authentic, driven, rootsy, sexy and honest. These are characteristics that define Dishking. The year was 2008 when singer/songwriter/performer Jason de Laat decided to pull out the bung of past endeavours and decided to actually do dishes or any low key job in order to return and serve his own genuine world of music and art.