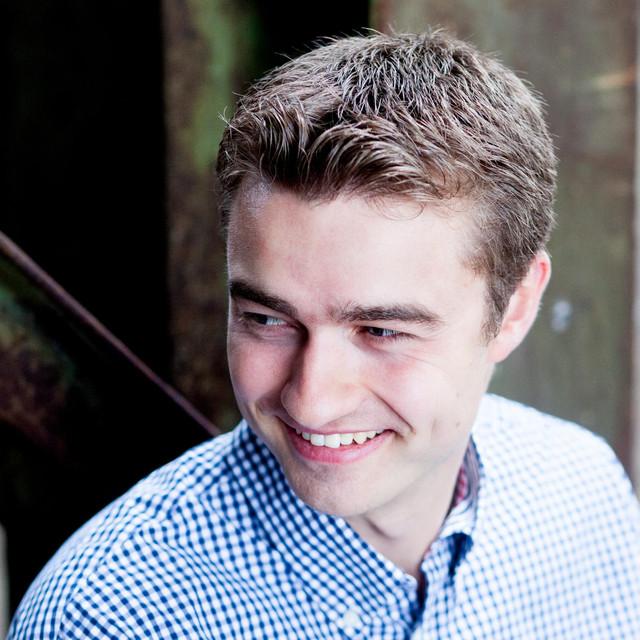 Torben Beerboom was born and raised in the Ruhr River Region, Germany.

Formerly this was an industrial area shaped by the coal mining and you can still notice the special atmosphere of those times. Torben enjoys forming a contrast by playing an elegant instrument like his grand piano in this rough industrial surrounding. He produced several videos that can be watched on YouTube. After his first Album „Welcome To The Games“ recorded in 2014, Torben Beerboom focused on his piano skills and produced his first multi-genre instrumental album “Passion For Piano” in 2016. He loves to travel the world, especially the USA, and he is very much inspired by his travelling experiences. Together with his friend and American soul diva Richetta Manager he produced the album “What Feelings Sound Like” in 2019. It shows all the energy of rock, pop, jazz and soul music as well as Richetta Managers unique style and breathtaking, distinctive voice. Torben Beerboom also produced the music for the musical “1206 – the imperial battle of Wassenberg” (Original title in German: “1206 – Die Kaiserschlacht von Wassenberg”).