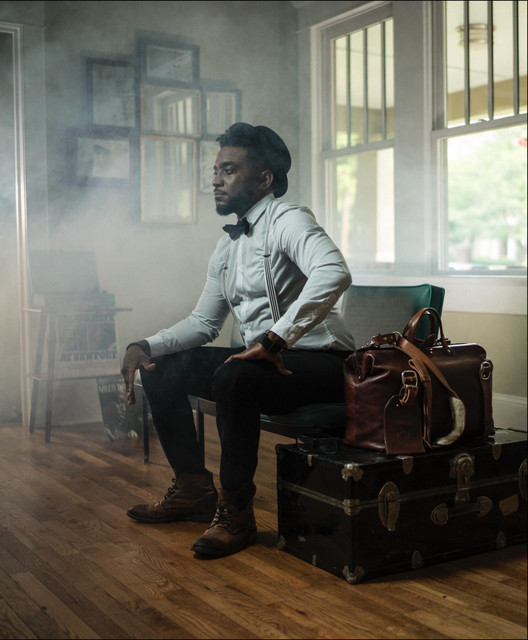 Sho is a three-time Billboard charting, award-nominated (Stellar & Dove) artist and founding member of internationally known hip-hop consortium 116 Clique and record label, Reach Records. Sho is now an independent artist with his recent albums being The Narrative, Talented 10th and So Many Feelings.   After being educated at Tuskegee University and the University of North Texas, where he studied Television/Film, Anthropology, and Public Administration, Sho Baraka has spent the last decade traveling the world (5 continents, nearly 20 countries) as a recording artist, culture curator, and writer. His overseas work has ranged from leading seminars about race relations in South Africa to establishing artist hubs in Indonesia.   Currently, Sho is combining his artistic platform with his academic pursuits to contribute a unique perspective in multiple arenas, while attempting to raise the culture.