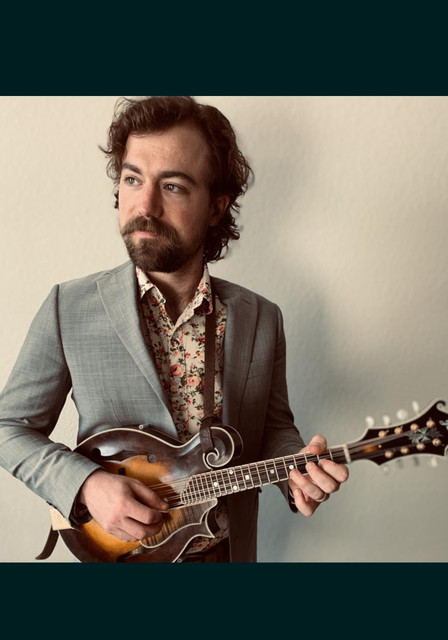 Inspired by mandolin legends like John Reischman, David Grisman and Matt Flinner, Dylan McCarthy makes his solo debut with Lost & Found, a collection of seven original instrumental compositions ranging from bluegrass to swing to old-time and beyond. Dylan McCarthy is the 2019 Rockygrass Mandolin Champion and the recipient of a 2016 Heartland Emmy award for musical composition. He attended Berklee College of Music in 2012 and has since toured internationally in the UK and India, played major US festivals including Rockygrass and contributed to various studio works. He currently makes his home in Lyons, CO and continues to establish himself as a strong voice in the acoustic music world.