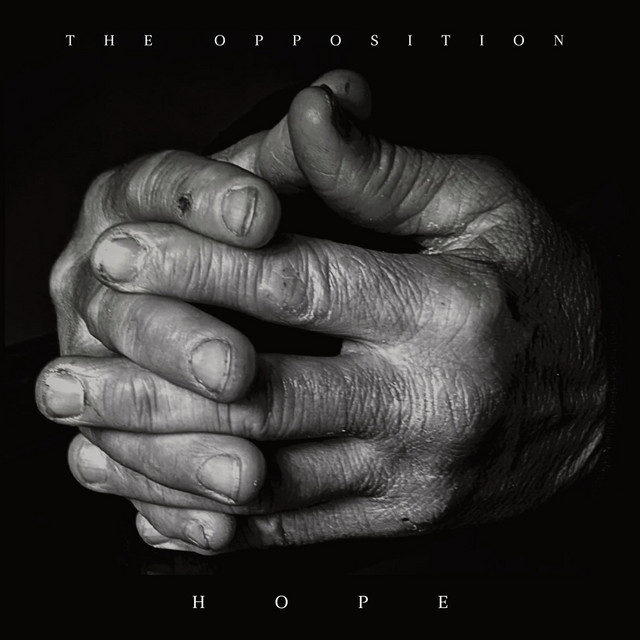 The Opposition were a South London-based post-punk band that welded the impassioned urgency of early Killing Joke to the graceful but pained atmospheric flourishes of the Chameleons. Marcus Bell, Mark Long, and Ralph Hall formed the band in 1979 and had their first single, Very Little Glory, released through their own Double Vision imprint by the end of that year. A short-lived deal with the Ariola label (Japan) produced a second single in 1980 that led to a contract with Disc AZ. Breaking the Silence, the band's self-produced debut full-length, was released in 1981. Three LPs for Charisma -- Intimacy, Promises, and Empire Days -- followed in close succession between 1983 and 1985. A lengthy hiatus for the group ensued after that, and Long and Bell splintered off to record slick pop as So, a side project of sorts that spawned a minor hit in 1988 with "Are You Sure." The Opposition resumed for 1990s Blue Alice Blue and 1993's War Begins at Home prior to breaking up. The Netherlands-based Red Sun label issued Breaking the Silence on CD in 2001 with boosted sound and bonus tracks. The group also convened for a third time and released a new album in 2002. ~ Andy Kellman, Rovi