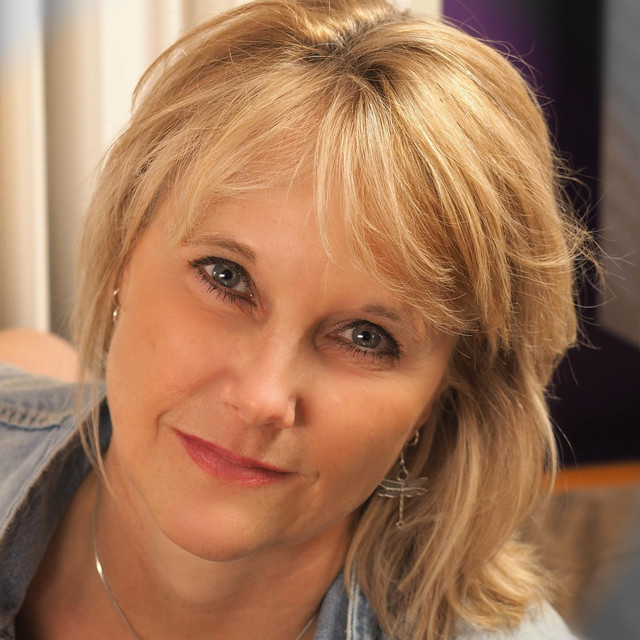 April K is a singer-songwriter from Raleigh, NC. She grew up on classic rock with an affinity for Fleetwood Mac, Tom Petty, Sheryl Crow, and later on, Ani Difranco, Bruce Cockburn and a plethora of other classic writers. She started writing music and playing in bands beginning in her teen years, and dreamed of pursuing music as a career. However, “real life” called, so she got an undergraduate degree in psychology and a masters degree in social work, and just did music on the side for fun. In 2010, everything changed. Following the sudden loss of her 34 year old brother, Jeremy, to an accidental overdose, April started rethinking her priorities and was ultimately led back to her greatest passion - songwriting. Through this family tragedy, songs began pouring out of her, and she realized she was done wasting time, done working at a job that paid the bills but didn’t feed her soul, and done being too scared to just let go and allow her creativity to shine. This led her to write an album’s worth of material, find a producer, and eventually launch a Kickstarter campaign to help fund her first album project, which launched on her 50th birthday! Her story of “going for it” at 50 resonated with many people, and her Kickstarter campaign was fully funded in 3 days. April is also a clinical social worker and a fierce advocate for older adults and caregivers. She founded www.daughtersunite.com - a site created by caring daughters for caring daughters.