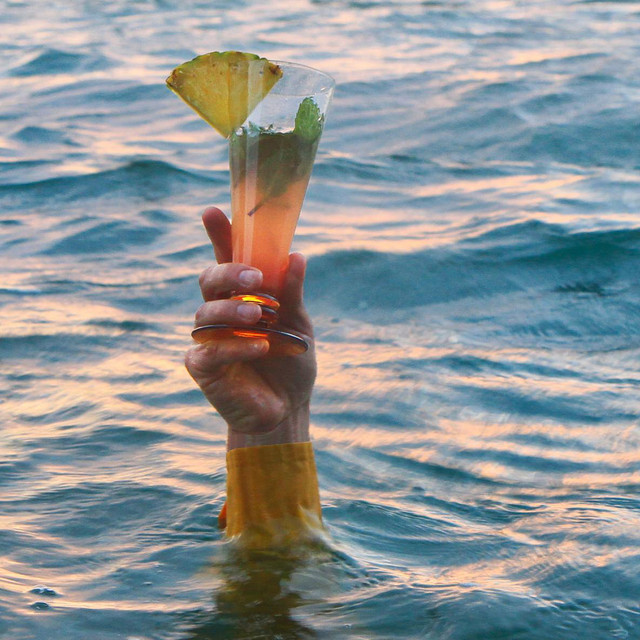 Big City Beach is the new project from Matt Bowman (@ThePigeonDetectives) and Andy Duggan, a group that formed almost by accident from opposite sides of the world whilst Andy was living in New Zealand and Matt was still residing in the UK.   Big City Beach based themselves at Andy’s place in the tiny NZ surf town of Raglan and put together a mobile studio set- up, which they would take out to various secluded Air-Bnb’s along the West Coast. Once they finished writing their debut tracks together, Big City Beach returned back to the UK and hit the studio under the production of Lee Smith and Jamie Lockhart (@EasyLife, @PulledApartbyHorses, @SubmotionOrchestra)

and also joined by new drummer Bruce Renshaw (Somatics/lodger) and bassist Jack Dooley (All the Young).   The resultant tracks speak to the artists they love but also to a more British, direct and honest indie-folk reminiscent of @FrankTurner and @BadlyDrawnBoy. An accomplished multi-instrumentalist, Duggan layers a subtle blend of synths, piano and guitars below a measured Bowman vocal that followers of his other band may not have heard before. The lyrics are confessional, cathartic and honest, giving the listener a personal view and insight into the writers world.