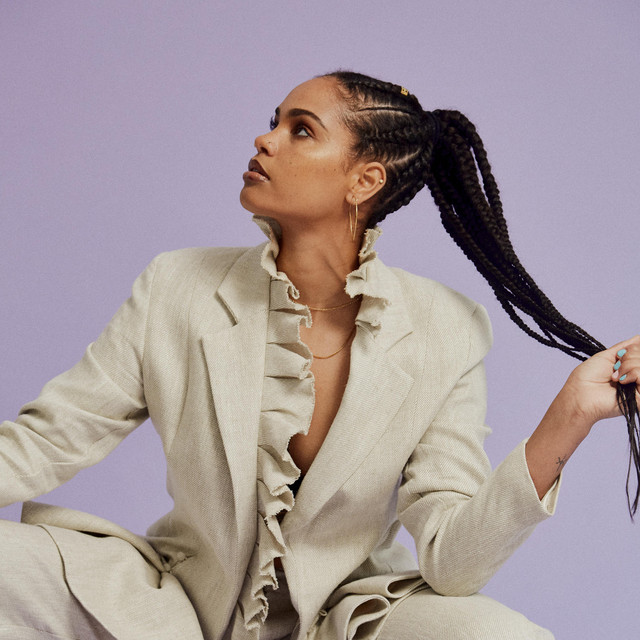 She made the New Zealand hip hop scene take notice in 2017 when she delivered a compelling performance as the first female MC to perform on David Dallas’ Red Bull 64 Bars, and backed it up with a string of tracks that showed the newcomer was here to stay. Now, with the release of her second EP New Views, JessB is much more than a promising talent. She’s got streams in the millions, has spins on commercial and alternative radio, and if anyone in the music industry didn’t know her before the New Zealand Music Awards last year, she changed that with a roof-raising performance of ‘Set It Off’. Since releasing her debut EP Bloom last year, JessB has been expanding her world, spending time with creatives in London, Amsterdam, LA and New York, performing at Venice Biennale, in London and across Australia. She played Splendour in the Grass just weeks ago. When she hasn’t been getting stamps on her passport, JessB has continued to infiltrate the New Zealand music industry from within - she’s toured with role-model Ladi6 and supported SIX60 and Fat Freddy’s drop, as well as international acts YG and Lil Simz and Stormzy. You would have seen JessB on the bill bill for many of New Zealand’s major music festivals, something that’ll undoubtedly be the case once more in the summer ahead. Has it really only been two years since we started hearing about JessB?