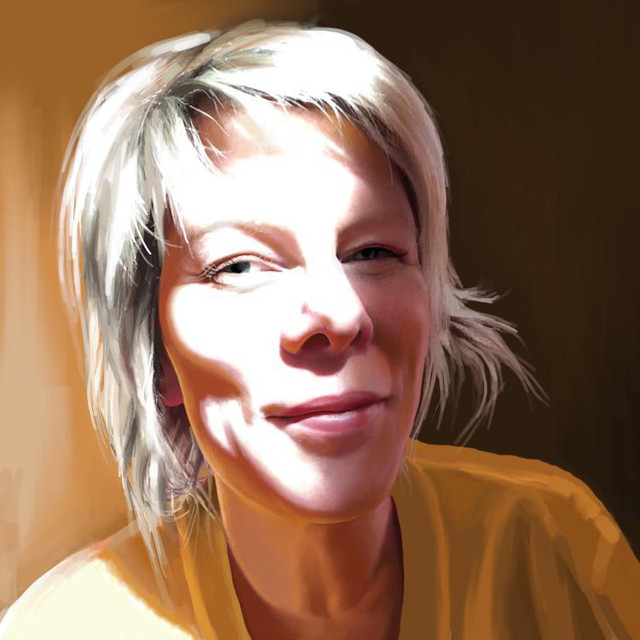 Zoë Johnston has collaborated with a number of high profile artists since 2000, including Faithless, Above & Beyond, and Beautiful South frontman Paul Heaton.

She has toured internationally as a featured artist, sharing festival billings with the likes of Bob Dylan, Carlos Santana, Coldplay, Sia and more, playing to crowds of up to 90,000 people. Her work with Above & Beyond saw her nominated for a Grammy award in 2016. Zoë's performances at the Hollywood Bowl with Above & Beyond are featured in the Acoustic II tour documentary 'Giving Up The Day Job'. A new solo album, written and produced by Zoë, is due for release in 2021.