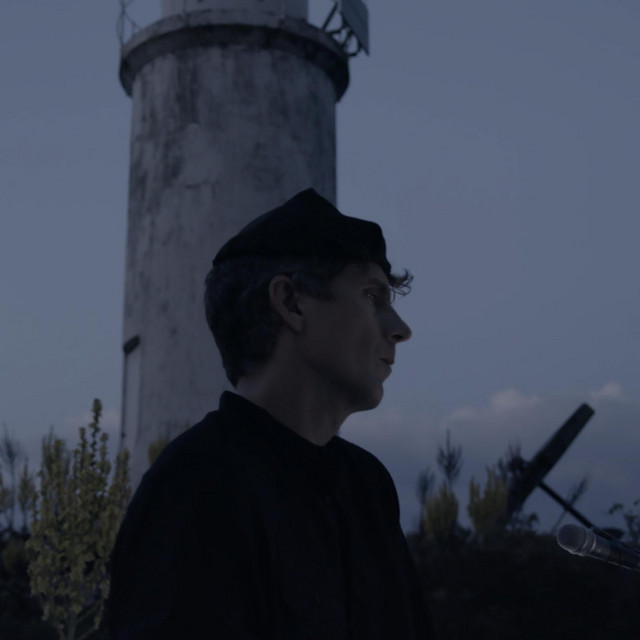 Barbelle is the Swedish musician, producer and songwriter Claes Björklund, born in Motala, Sweden, and based in Stockholm. Claes has previously been working with artists such as ionnalee, Martha Wainwright, Ron Sexsmith, and Peter Bjorn and John, even though his main body of work lies as a music producer and co songwriter of the audiovisual project iamamiwhoami. Barbelle came to life as a free space for Björklund to create according to his own vision and to evolve his own singing. he released his debut single OHWHYYEAH in 2016, and followed up in February 2017 with the grandiose track NEVER TOO MUCH. a track with strong potential of becoming a timeless pop ballad evergreen, NEVER TOO MUCH brings to mind classics songs from Roxy Music at its prime and shows the brilliance of Claes Björklund’s capabilities as a producer, as well as a world-class songwriter.