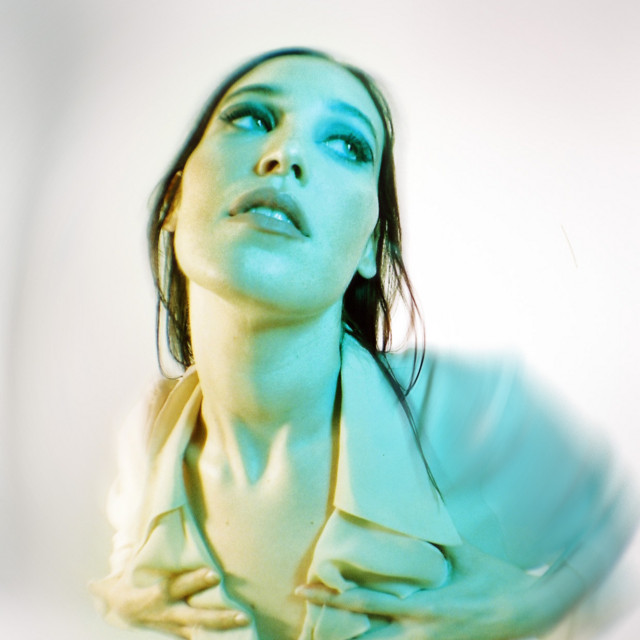 Debut album 'Keepsake' out now! On her debut EP Sugar & Spice (2018), Hatchie delivered the sonic equivalent of falling deliriously in love: a sustained rush of feeling, rendered in swoony melodies and gauzy guitar tones and endlessly hypnotic layers of sound. Now, with her full-length debut Keepsake, the Australian singer/songwriter tries on countless new textures, exploring everything from industrial to new wave to dance-pop, handling each with understated elegance and pure, powerful feeling. Throughout Keepsake, Hatchie’s kaleidoscopic sonic palette draws out distinct moods and tones, continually revealing her depth and imagination as a musician and songwriter. On lead single “Without a Blush,” jagged guitar riffs and woozy rhythms meet in a sprawling piece of industrial-pop, with Hatchie’s gorgeously airy voice channeling loss and longing, regret and self-doubt. Keepsake, ultimately serves as a document of a particularly kinetic moment in Hatchie’s life. “I’m not much of a nostalgic person when it comes to memories, but I do have a tendency to hold on to certain things, like tickets from the first time I went someplace on holiday,” says Hatchie in reflecting on the album’s title. “It made sense to me to call the record that, at a time when I’m going to probably end up with a lot of keepsakes—and in a way, this whole album is almost like a keepsake in itself.”