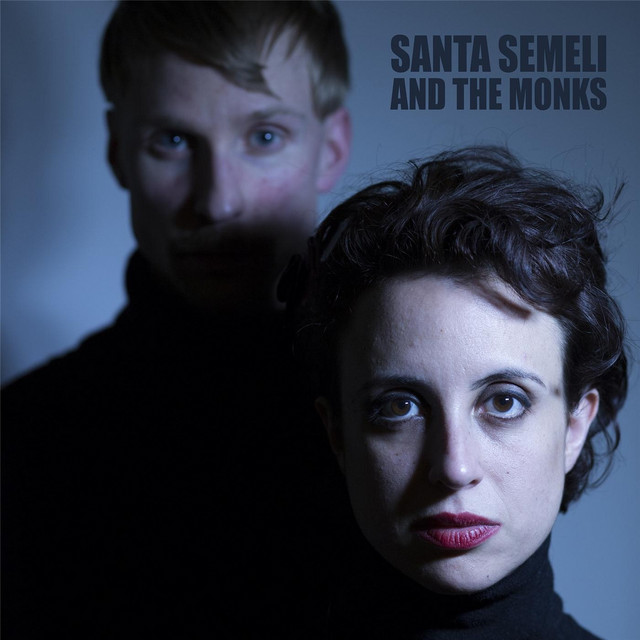 Santa Semeli and the Monks

Santa Semeli And The Monks is an International music group dedicated to bringing excellence to the world of music and entertainment! Helmed by Semeli Economou aka Santa Semeli, their song catalogue consists of over 100 songs, covering a vast variety of musical genres. Labelled as New Wave, Avant Garde, Punk, Rock, Classic Songwriting, SSATM is driven by poetry and good story telling. Semeli Economou was born and raised in Munich in an artistic background. Her father was legendary Cypriot virtuoso concert pianist and composer Nicolas Economou. She studied acting and directing in London under the late Sam Kogan before moving to New York where she started writing. She collaborates with Icelandic musician Haraldur Agustsson whom she met when she cast him in her short film “The Burning Bush”. Renowned for their dynamic live performances, Semeli’s volcanic stage presence and theatricality has been compared to the likes of Patti Smith and Liza Minnelli whilst her poetic versatility and cinematic storytelling resembles Lou Reed. Their slogan is WE GIVE GOOD SHOW™ www.santasemeliandthemonks.com