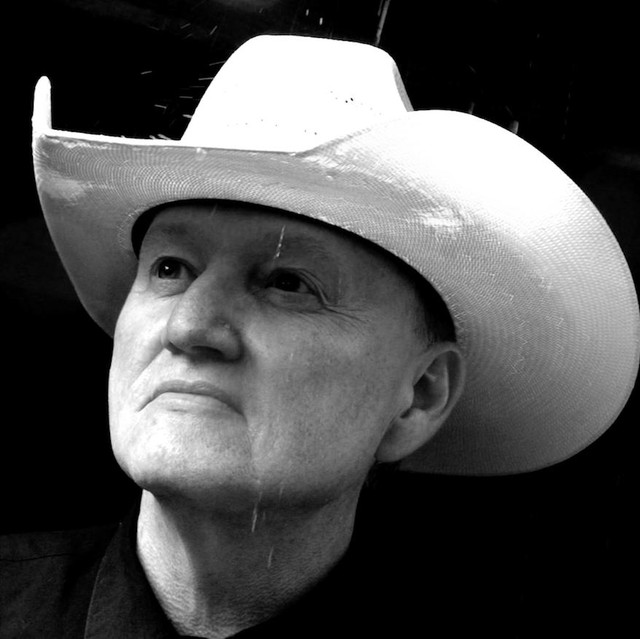 Grant Maloy Smith is a Billboard Top 10 recording artist and MusicRow CountryBreakout charting songwriter of AMERICAN ROOTS music. His latest album, "Dust Bowl - American Stories" spent 17 weeks on the Billboard charts, including eleven weeks in the Top 10. The "Bible" of American Roots music, NO DEPRESSION magazine, raved: “Grant’s ability to capture the heartland in his music is amazing ... he has written a heartland masterpiece ... lyrics and music as potent as Woody Guthrie ... sent chills down my spine ... bound to become a classic ... A reminder of the darker period of Bob Dylan, and it’s that good, that memorable...”His new album is APPALACHIA: AMERICAN STORIES, and the critics are already raving about it. Produced as a 180g LP record album as well as on CD, in a rich box set including a 40 page book written by Grant himself. The physical album is available for ordering at www.grant-maloy-smith.com/appalachiaThe single hits Spotify on May 28, 2021.