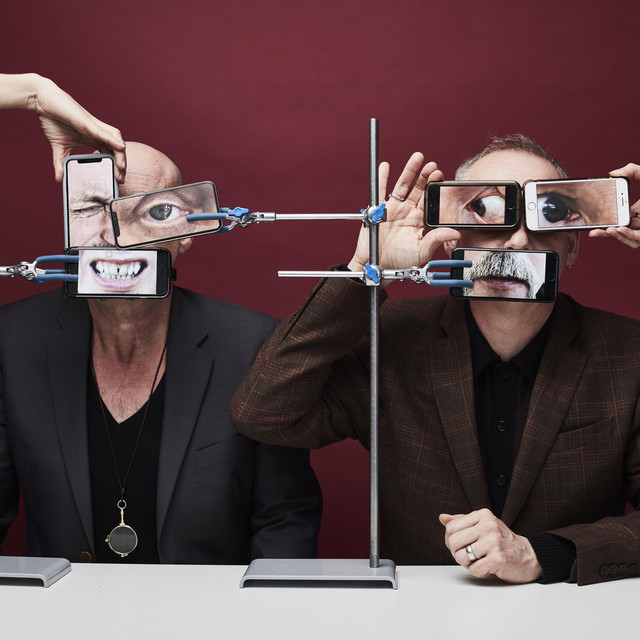 Britain’s giants of electronic music Orbital are back for good. Their first new album in five years Monsters Exist (Deluxe) was released in September 2019 and is a more classically structured Orbital album than their previous release Wonky, drawing inspiration from the international political landscape all the way back from Paul and Phil’s pre-rave squat-punk roots right up to the volatile tensions and erratic rhetoric of today. “The master plan for this one,” says Paul, “is to make a bloody good album. And then see what happens.” The Hartnolls have rebuilt one of electronic music’s best-loved partnerships after Orbital’s surprisingly bitter break-up in 2012. Driven apart by music’s strange and infamous brother-vs-brother dynamic, Paul and Phil didn’t speak for five years after the ‘Wonky’ tour ended. “When we fell out, I just couldn’t enjoy any of the amazing things we’d done over 25 years with Orbital,” says Phil. They’d been onstage with Stephen Hawking at the Paralympics, in front of the whole world. They’d remixed Madonna. They’d played Glastonbury many times and traveled the world. “And this silly row sort of poisoned it. How daft is that?” Now the brothers have a pact. Whatever happens, Orbital does not stop.