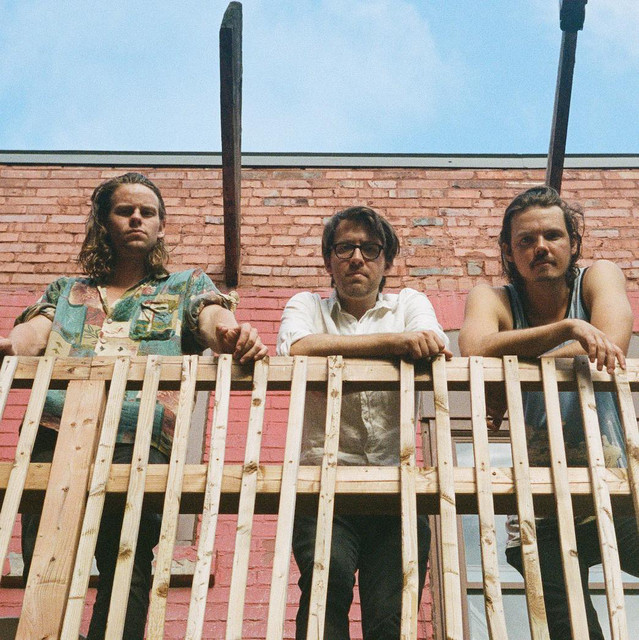 B.C natives Molander and Dylan Phillips connected with Ottawa expat Devon Portielje in the Mile End 10 years ago. Half Moon Run forged a sound that inspires all sorts of colorful, contradictory descriptors—folk music for the modern dark age, art rock for harmony-pop enthusiasts, rustic indie anthems for neoclassical heads—but no matter what you call it, the physical and emotional responses among listeners is always the same: heartbeats accelerate, goosebumps rise, eye sockets well up. From the moment Half Moon Run dropped their 2012 debut album, Dark Eyes, they no longer belonged to Montreal, but to the world at large. For many of the group’s fans around the world, Half Moon Run is a restless six-armed organism that can seemingly swap instrumental roles on a song-by-song basis, while delivering their now-signature three-part harmonies with a telepathic ease. Their third album, A Blemish in the Great Light was Half Moon Run’s highest charting release in Canada to date (debuting at No. 3) and landed them their first Juno Award for Adult Alternative Album of the Year. During international year-plus lockdown, Half Moon Run kept their heads above water with stopgap releases like the Seasons of Change EP and their popular Covideo Sessions series on YouTube. (The results were eventually compiled on the namesake 2020 LP.) They are currently nominated for “Best group of the year” for the Juno’s celebration from 2021.