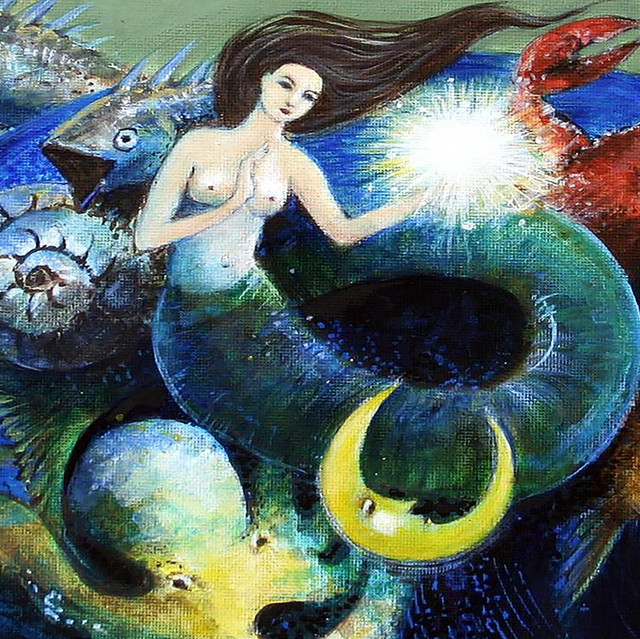 Robert Scott Thompson is a diverse and prolific composer of contemporary music. He composes in various genres including electronic and experimental pop, modern classical, new age, avant-garde and his two primary genres, experimental electroacoustic (acousmatic) and ambient music. In a career spanning 40 years, he has released over 90 recordings, some of which, such as The Silent Shore and Frontier, are considered significant in the genre.   Thompson earned a Ph.D. in music composition from the University of California at San Diego in 1990, where he was on the staff of the Center for Music Experiment Computer Audio Research Laboratory. In 1991, he was named a Fulbright Research Scholar to Denmark and was Composer in Residence at the Danish Institute of Electroacoustic Music. The Institut international de musique électroacoustique de Bourges (IMEB) awarded him the Commande Commission in 2007, and he was Composer in Residence at IMEB.   His diverse and deep background has afforded Thompson the opportunities to compose highly emotional and spiritual music from an intellectual approach. Like most modern ambient minimalism, his music is full of meaning. Unlike much modern minimalism, Thompson's meanings hit listeners from many different levels and from many different angles. His experimental style has garnered numerous international awards and his work has often been lauded by critics as being ahead of its time.   By Jim Brenholts, for Rovi