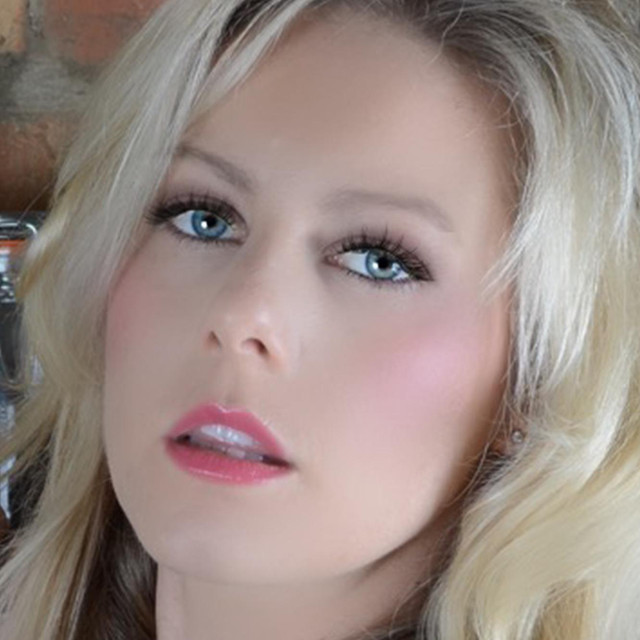 Mirra Jensen is a recording artist, producer, researcher, writer and consultant based in Melbourne, Australia. If her offering to the world had to be described with one word, it would be ‘transformation.’ She sees music as the perfect way to provide a soundtrack for the human experience, creating a space for reflection and connection. She has an incredibly eclectic approach to her creativity, and her music can be classified as ambient electronic with her vocals being described by listeners as heavenly, hypnotic, haunting, sacred, and ethereal. As a music producer, Mirra loves to explore how the technical aspects of the music creation process can affect the result, and ultimately, the emotional impact on the music. She recently focused on the application of Pythagorean Tuning in the creation of new music for her Ph.D. This led her to collaborate with producers on a global scale and develop “Divine,” her third record, a follow-up to her sophomore album (Guiding Light, 2011) and her 2006 debut offering, “The Sound.” Find out more about Mirra Jensen, and don’t miss out on her recent music, activities, and events!  https://linktr.ee/mirrajensen