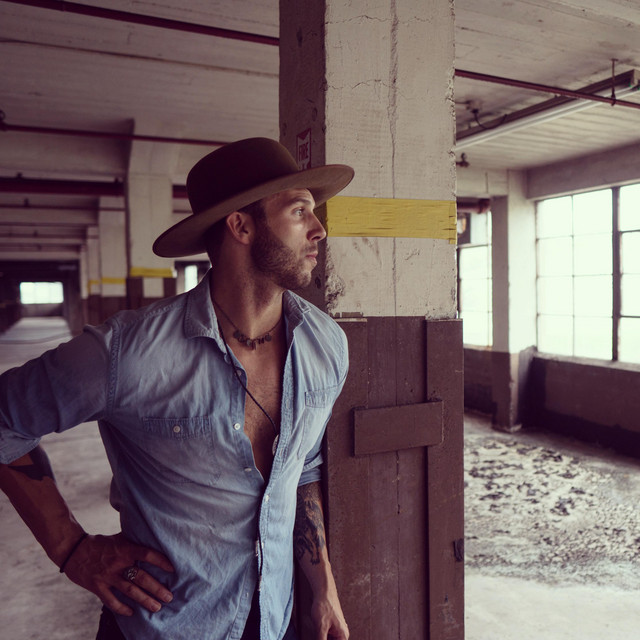 At the center of that sound was Hunter’s songwriting, which imbued the traditional hallmarks of his Americana heroes — the laidback charm of Jackson Browne; the heartland rock & roll swagger of Tom Petty; the Texas-sized storytelling and troubadour twang of Hayes Carll; the raw, rootsy delivery of Jason Isbell — with an unembellished account of his own trials, triumphs, vices, and victories. The son of "basically just two hippies," as he puts it, Davis was born on the Gulf of Mexico and grew up alongside his parents and grandfather on his grandfather's shrimp boat. The family eventually made semi-permanent landfall in southeast Texas, following in the footsteps of five generations before them.