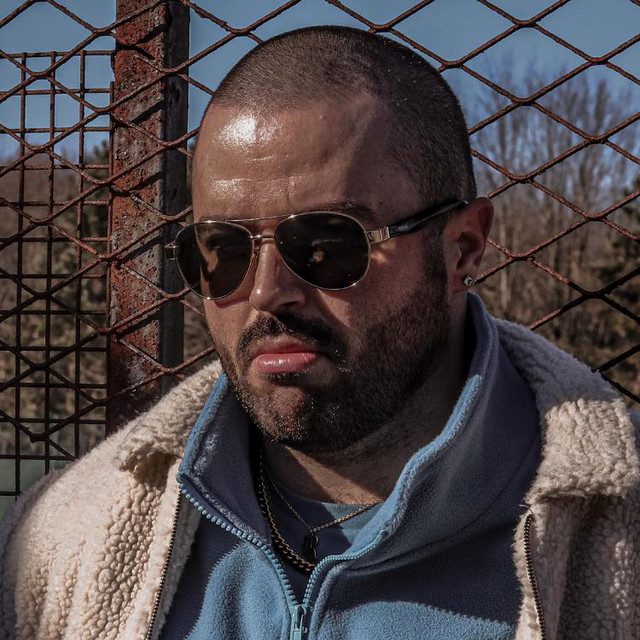 Following rapturous critical acclaim, Robert O'Connor's 'Transcendence’ EP will be released as an expanded deluxe edition on March 5! The nine-track listening experience includes the much loved singles “Older ‘20” and “Over (Before It’s Begun)”, both ready-made to soundtrack Ibiza sunsets, as well as the Kygo-esque motivational anthem “Real Good Fight”. Elsewhere, “Destination Anywhere” is a hyper-aware slice of electropop described by Robert as "pandemic disco", while new single "Too Late" has a melody that quickly takes up rent-free residence in your brain. Robert has gained attention for his cut-straight-to-the-heart lyrics, delivered in a distinctive tone that has drawn comparisons to “mid-90s George Michael”, and his catchy hooks that the Dublin-born artist says he owes to “a childhood spent listening to pure pop crafted by the best”. "Too Late" is released February 26, with 'Transcendence (Deluxe)' following on March 5.