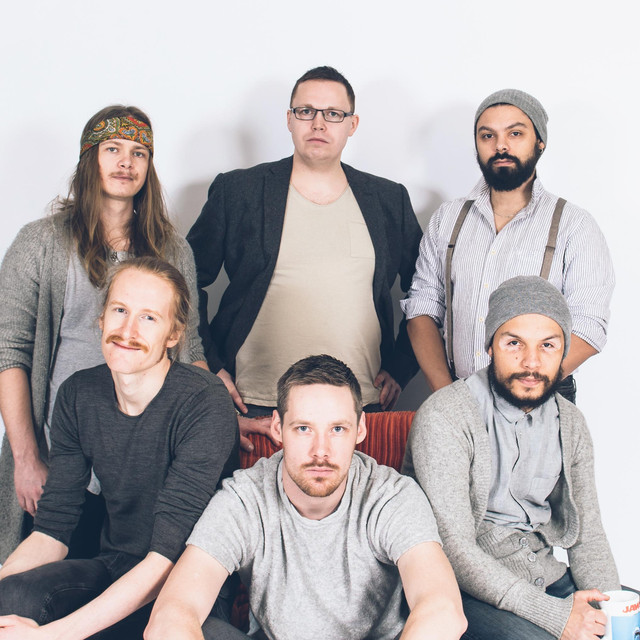 The Backbeat Conspiracy is a Reggae-Rock-Band from Östersund, Sweden. The band was originally formed in 2003 under the name of Dubkollektivet and toured around in Sweden for a number of years. In 2007 the band was put on hold as the members went their different ways, doing different things. In 2015 the band reformed, with new name, new music and some new members. In 2017 they released their first album "Teenage Delays" Current members are Jens Joel Evaldsson, brothers Luc & Oliver Deutschmann, Per Alexander Esbjörnsson, Per-Olof Göransson, Viktor Knutsson & Anders Åström.