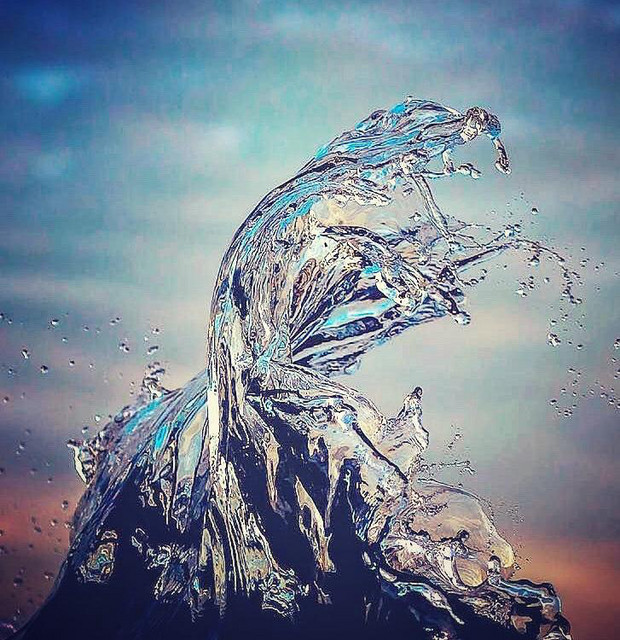 March is month of Love in Gerhardt land. The 6th of March a special project will see the light of day: Karuna Project. What is it! It's a mantra project. Mantra's to increase peace of mind. Lyrics written by Gerhardt's Dad and his wife.