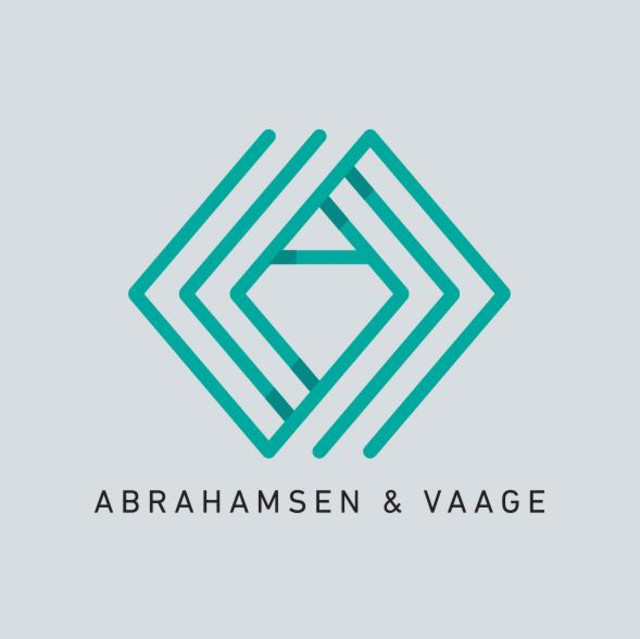 Abrahamsen & Vaage consist of two Norwegian producers, Kai Abrahamsen and Odd-Andreas Våge. They have been DJ`s for many years and started producing music in the 1990`s under various projectnames. The genre is most about modern pop with a touch of groove and maybe some trance, but also into more commercial house. They have released several bootleg remixes, but "Badass Motherfucker" is the first to be released on Spotify. They had great success in the USA with their release on Dancepush and colab with Robbie Rivera on Juicy and Juicy Radio. Stay tuned for more tunes!