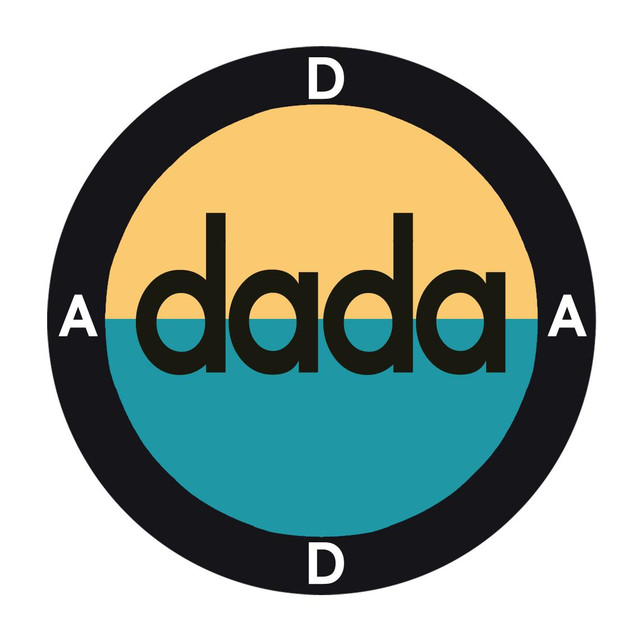 With their clean pop sound, catchy melodies, and clever lyrics, some journalists labeled Dada the Police of the '90s, although the trio wasn't as musically adventurous as that group. Nevertheless, the band's debut record, 1992's Puzzle, was an updated version of the polished guitar pop that the Police pioneered in the early '80s. On the strength of the single "Dizz Knee Land," the group earned a fair amount of press and sold a number of records. When they delivered their second album, American Highway Flower, in 1994, Dada wasn't able to capitalize on the promise of their debut and the record slipped off the charts soon after its release. 1996's El Subliminoso met a similar fate; their self-titled fourth LP followed two years later. ~ Stephen Thomas Erlewine, Rovi