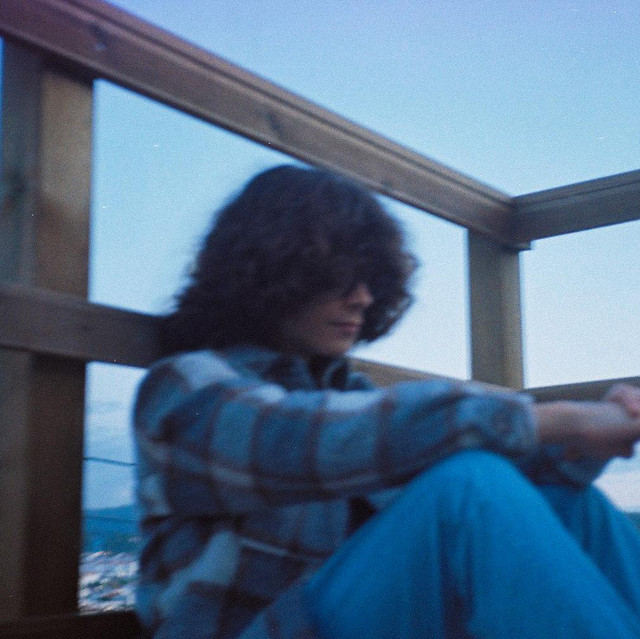 "Fragments of a Dying Star", the debut album, is OUT NOW

// Dispirited Spirits is a project founded by Rodrigo Dias, a young portuguese musician, in 2020. His work consists of extremely dynamic and fluid compositions in the fields of Indie Rock, Neo-psychedelia and Indietronica. Furthermore, his music is profoundly inspired by astronomy and the universe, another passion of his, creating lush, sui generis soundscapes which echo through the boundaries of audio and space-time. In a live performance environment, the spirits expand to a band line-up, which helps Dias' compositions truly shine. The debut album "Fragments of a Dying Star" was released in April 2021.