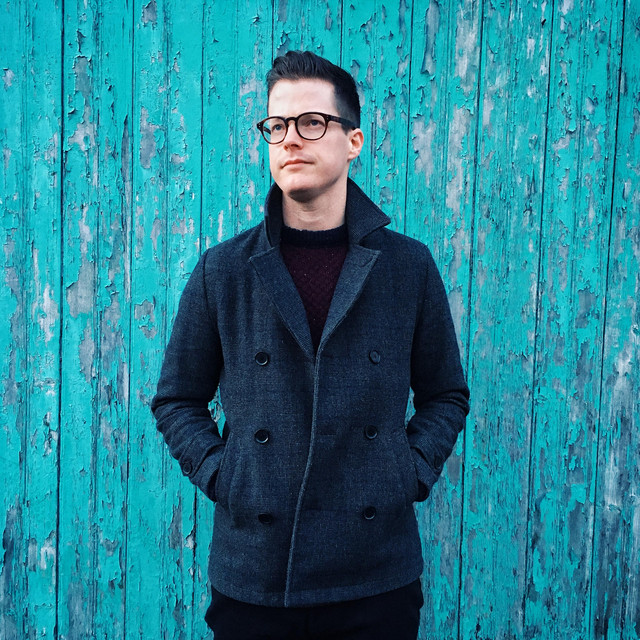 Pete Higgins writes music because he has to. Once a melody materialises in his head, he has to capture it and mould it or it will consume his thoughts for the entire day.   A native of Boyle, Co. Roscommon and now based in Galway city, Pete has written music as long as he has been able to play music. His songs are rooted in an acoustic foundation and build in layers to create a sound that serves the melody. Lyrical inspiration is derived from the always present and ever changing Atlantic Ocean - “I see the ocean every day from my bedroom window and it changes colour and texture continuously, it’s ebbs and flows always remind me of the ups and downs of modern day life”. The daily strive to be a well-adjusted adult in today’s world also plays a large role in his lyrics. “So many songs have been written about love - the only way to not add to the many clichés out there is to speak honestly”   Drawing on the sound of Father John Misty along with the likes of Sufjan Stevens, Pete Higgins is not content to stay squarely in one genre. “The song dictates what direction it goes in, I try to follow the melody to wherever it sits most comfortably.” The song ‘Atlantic’, from his forthcoming album, is heavily adorned with synths and vocal samples while the album closer ‘Ageless’ is more reminiscent of a 1930s swinging ballad - the two extremes of an album that has no interest in repeating itself.