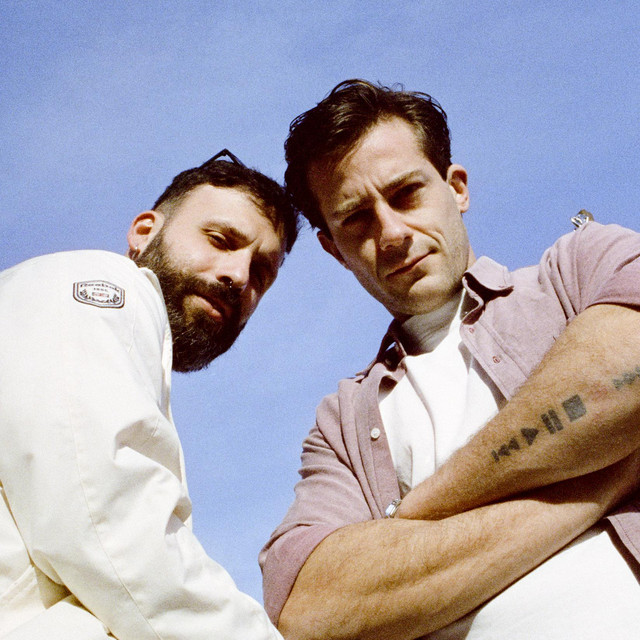 Born as a label, fed as a party, grown as a collective and cured as an artist. The history of Depaart is not common. Depaart became a reality first as a label in 2012. Created by Georgeous and Moliner, it was after Easy Kid and Fran Zaragoza’s first releases two years later when they all became the hardcore of the crew and brought Depaart to a further stage. In 2014 they started to host label nights across Madrid and Spain where only they played and focused on releasing exclusively their own music. In 2016 Guille from Easy Kid and Fran Zaragoza begin to make music under the name of Depaart with ‘Flamma’ as their first single out and a live format between -still- the four of them for which they produced 14 tracks. In 2017 Fran and Guille take over the production and leadership of the artistic side of Depaart becoming a duo. Guille and Fran started to play together in 2009, and from 2012 they’ve remixed each other and released music combined. Between the two of them they’ve released more than 60 tracks and played more than 200 gigs. After sharing parties, sets, live acts, studio hours, rehearsals, and life, now they finally share a musical identity. This new era of Depaart kicks off in 2018 with ‘Blowing Smoke’, a first full EP at Sasha’s Last Night On Earth, and ‘Los Chicos Del Ruido’ released by Stil Vor Talent.