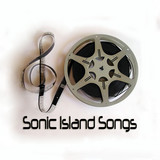 Ralph Burnett is an accomplished composer, producer and keyboardist who contributes original music for television, film, and other visual media. His music library is the source for ongoing projects with HBO, ESPN, Discovery, Velocity, MavTV, among other networks. He has been the composer for various television series and