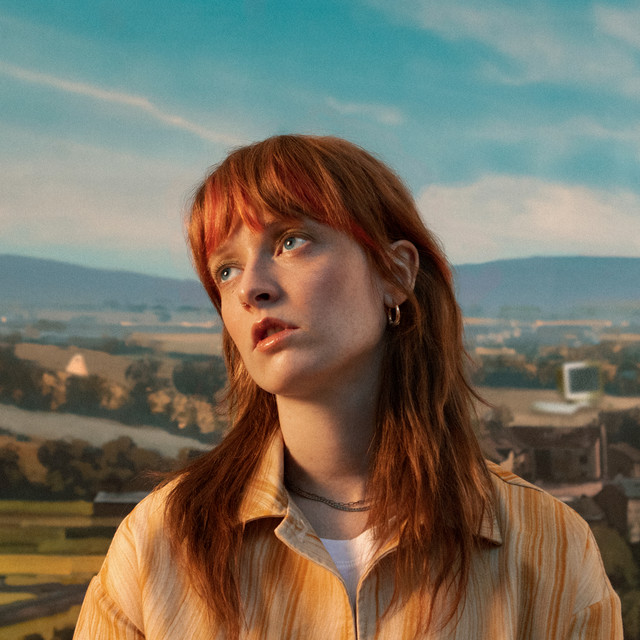 In a world where we’re taught to aspire to unattainable levels of perfection, Orla Gartland’s unfiltered honesty is a breath of fresh air. Balancing insecurities and a self-deprecating wit with impressive levels of self-reliance and steely determination, the Dublin-born, London-based singer-songwriter/producer has never pretended to be anything other than a work in progress. May 2019 saw the release of 'Why Am I Like This?' EP, a confident set of 4 tracks, each song charting Orla's personal development since her move to London 4 years prior and Orla's first credit as a producer. February 2020 saw her drop 'Freckle Season', a 5-track EP highlighting her versatility as a songwriter, exploring her reflective side on 'Heavy' and leaning into her grittier side on tracks like 'Figure It Out' and 'Did It To Myself', featured in hit TV series Normal People. A new era began with the release of single 'Pretending' in November 2020, followed in 2021 by 'More Like You' in January and Zombie! in April being supported by radio stations including BBC Radio 1, Radio 6, RTÉ 1, RTÉ2fm and more.